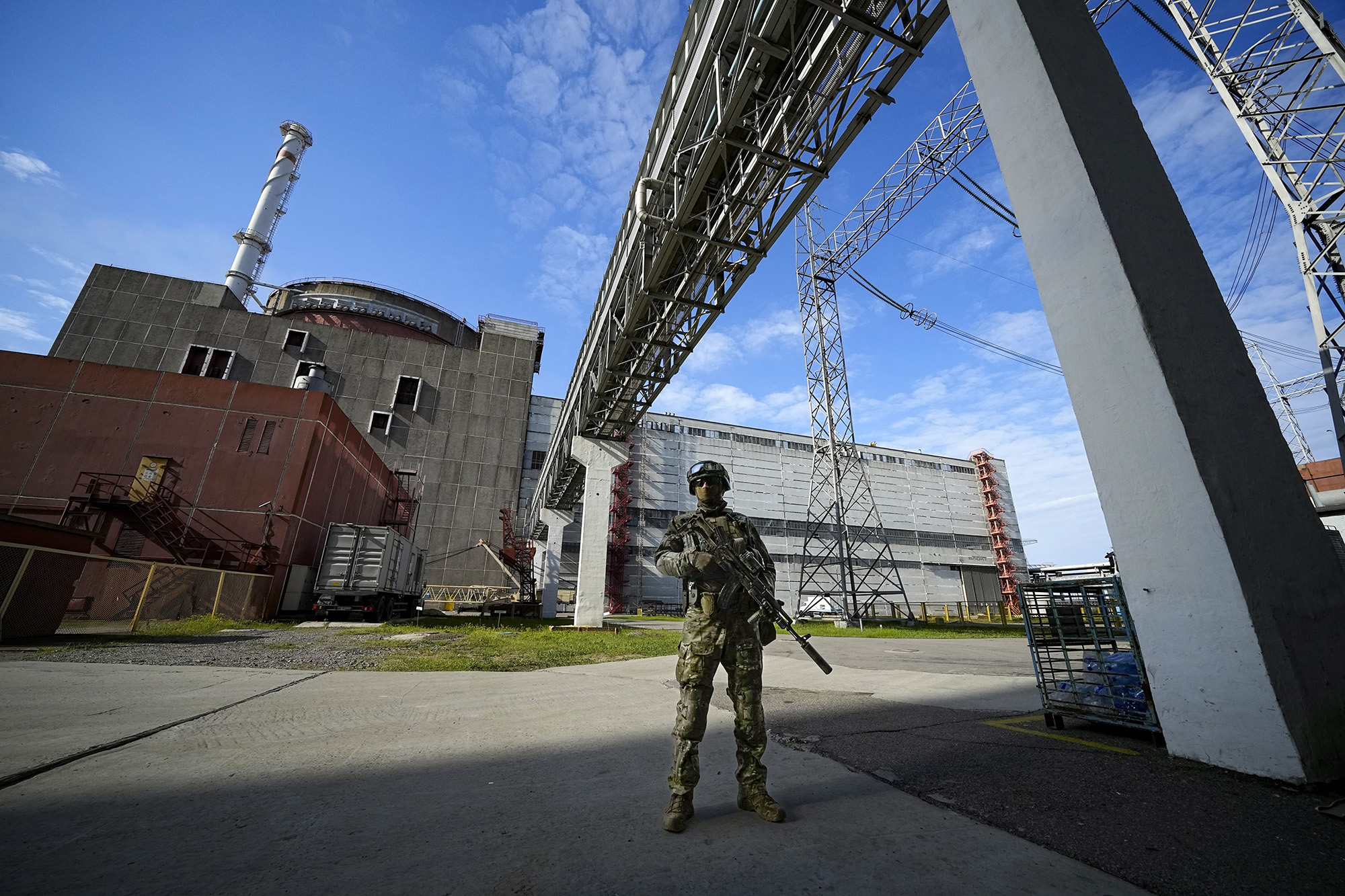 Grossi also stressed that IAEA must go there "as soon as possible" and that the situation at the site, under the control of Russian armed forces, is "clearly untenable."

"The IAEA is aware of recent reports in the media and elsewhere indicating a deteriorating situation for Ukrainian staff at the country’s largest nuclear power plant," Grossi said.

“The situation at this major nuclear power plant is clearly untenable. We are informed that Ukrainian staff are operating the facility under extremely stressful conditions while the site is under the control of Russian armed forces," he said, adding the recent reports are "very troubling and further deepen my concern about the well-being of personnel there.”