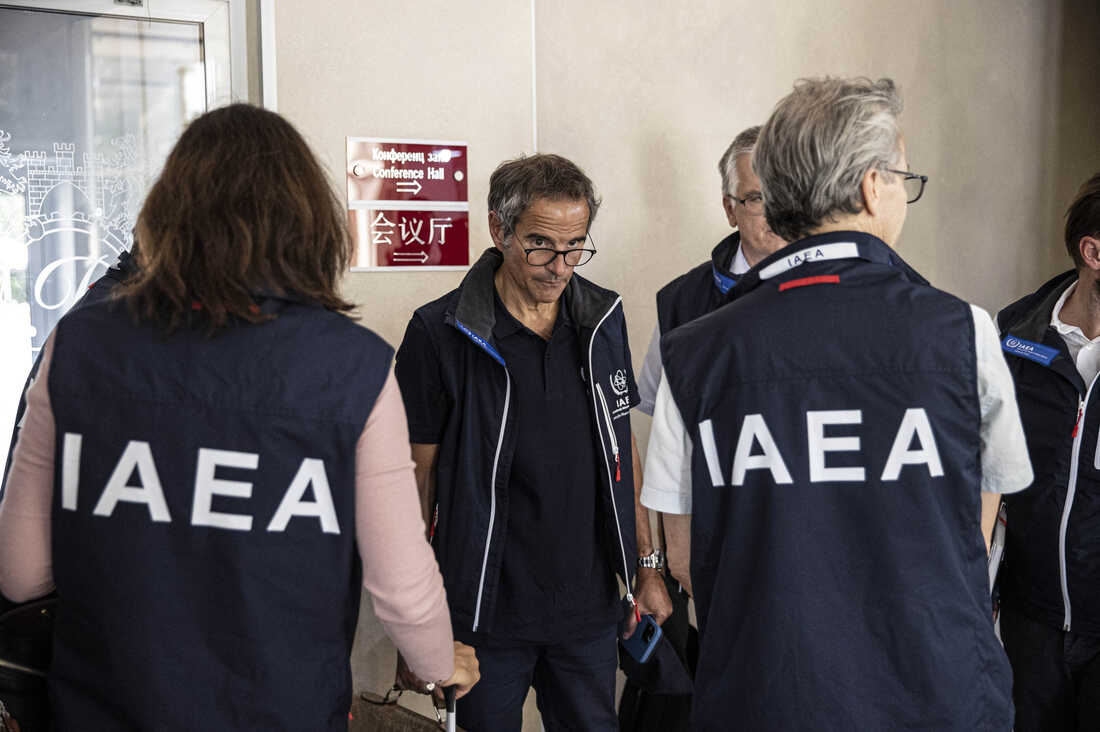 The plant's offsite power lines, vital lines of defence against potential nuclear meltdown, have already been cut and the shelling at Enerhodar has caused a lasting blackout there.

That has prompted Ukraine to say it may have to shut down the last operating reactor supplying power to Zaporizhzhia including the cooling systems for the plant's nuclear fuel.

"This is an unsustainable situation and is becoming increasingly precarious. Enerhodar has gone dark. The power plant has no offsite power. And we have seen that once infrastructure is repaired, it is damaged once again," International Atomic Energy Agency chief Rafael Grossi said in a statement.