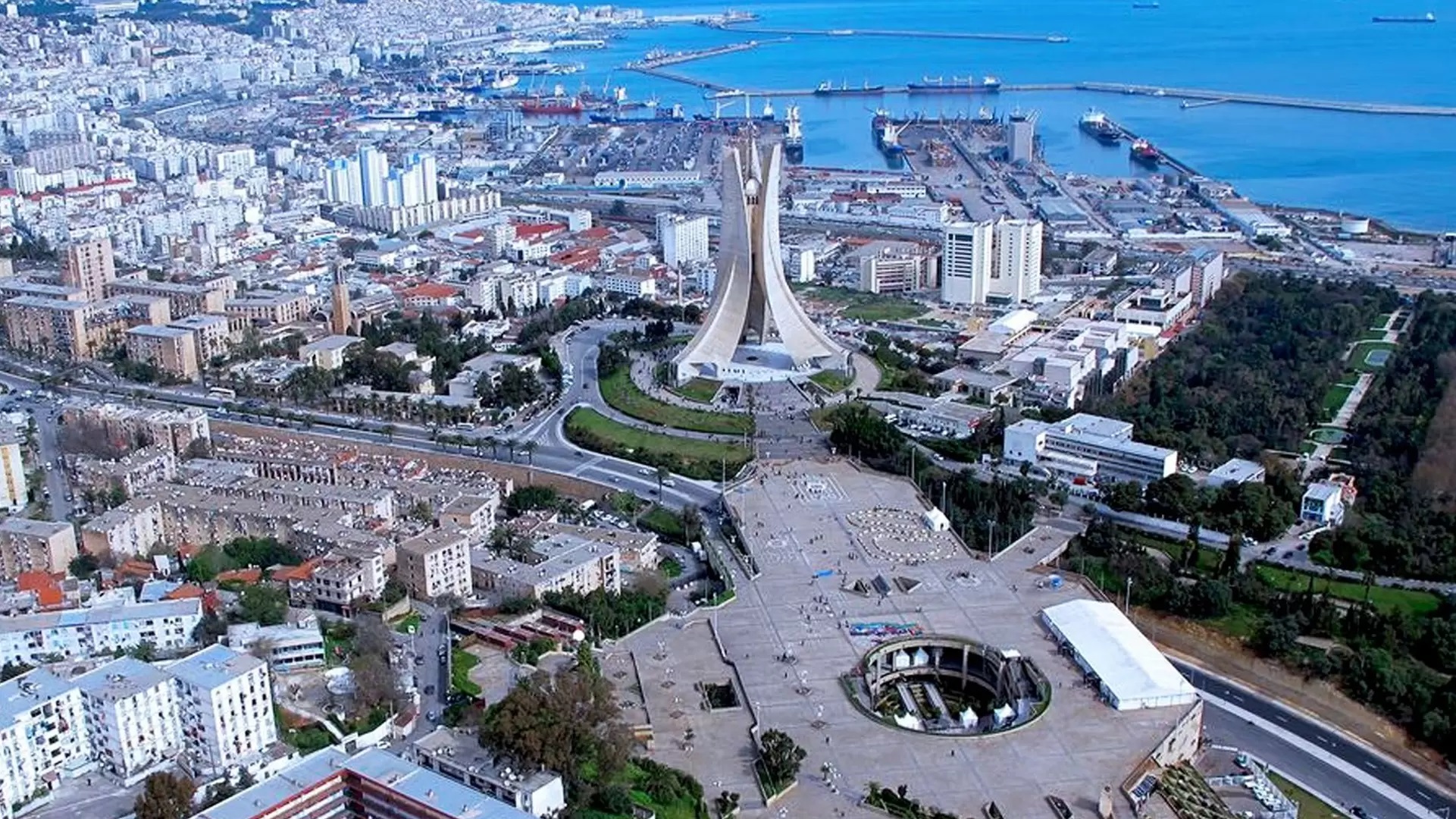 On November 1, President of Azerbaijan Ilham Aliyev participated in the Arab League Summit as a Guest of Honor at the invitation of his Algerian counterpart. The Arab League, headquartered in Cairo, was founded on 22 March 1945 by Egypt, Iraq, Jordan, Lebanon, Saudi Arabia, and Syria. The organization aims to regulate economic, cultural, political, and social relations between Arab countries.

In March 2015, the Secretary General of the Arab League announced the establishment of a Joint Arab Force with the aim of countering extremism and other threats to the Arab states. The relevant decision was taken while Operation Decisive Storm was intensifying in Yemen. The supreme governing body of the Arab League is the Council, which usually meets at the level of foreign ministers. Each member state has one vote, and decisions are binding only for those states that have voted for them. The General Secretariat headquartered in Cairo carries out the daily activities of the League and ensures coordination between the member states.

Since 2006, Azerbaijan has had observer status in the Arab League, of which 22 Arab states with a population of 360 million are members. In this sense, President Ilham Aliyev’s visit to Algeria is of great importance in terms of relations between Azerbaijan and Arab countries, as well as the recent developments in the South Caucasus region.

Given the statements voiced by President Ilham Aliyev during his visit to Algeria and the ongoing developments in the region, the importance of this visit can be analyzed in terms of four factors.

The first factor is that Algeria, visited by President Aliyev, had suffered from the French conquest for 130 years. It is obvious that since 1830, France has subjected Algerian society to cultural genocide. France, based on its discretion, has transformed many cultural and religious monuments in the country. Algeria, which started its struggle for independence, gained its independence in 1962. However, during the 8-year-long struggle, nearly 1.5 million Algerians were killed by the French. In 2012, French President Francois Hollande said he knows the sufferings of the Algerian people during the colonial period, but he did not express his apology. The French government, which is responsible for the genocide in Algeria, backs Armenia’s accusations against Türkiye of the so-called genocide in 1915 and tries to play the role of patronage for the Armenians living in Azerbaijan’s Karabakh region. It seems that France considers such issues to be a foreign policy tool. France, which planted five million landmines in Algeria during the occupation, backs Armenia, which buried one million landmines in the formerly occupied Azerbaijani territories. For this reason, the words President Ilham Aliyev wrote down in the memory book of the Martyrs Memorial and National Museum of Moudjahid that “this museum is of exceptional importance in terms of preserving the memory of the colonial policy of unprecedented cruelty and violence against the Algerian people, war and crimes against humanity, the national struggle against colonial forces and the victory of independence won at the cost of one and a half million martyrs” are the support given to the Algerian people.

Secondly, at a time when the territories of Azerbaijan were under occupation, in 2014, the Arab League expressed its support for the solution of the issue in accordance with UN Security Council resolutions. On the other hand, Saudi Arabia has not established diplomatic ties with Saudi Arabia. However, after Azerbaijan’s Karabakh victory in 2020, an increase is observed in reciprocal visits between Armenia and Arab countries. Armenia, which destroyed Islamic monuments in Karabakh during the occupation, aims to escape the isolation situation in the Middle East. Given Armenia’s continued information war against Azerbaijan and the ongoing diplomatic discussions, President Ilham Aliyev’s highlighting the Armenian war crimes during the summit, joined by all Arab countries, is of paramount importance.

The third factor, although it is not a direct cause, is actually important as it coincides with an ongoing event in the region. The participation of President Aliyev in the Arab League summit amid Tehran’s aggressive policy against Azerbaijan is also a result for Iran.  Thus, the Arab League is very concerned over Iran’s activities in the Middle East and its interference in the internal affairs of Arab countries. In this regard, the Arab League regularly adopts decisions condemning Iran’s interference in the internal affairs of Arab countries. The statement adopted at the 158th meeting of the Arab League at the level of foreign ministers in Cairo on September 6, 2022, accused the Tehran administration of “meddling in the internal affairs of Yemen and other Arab countries”. In short, the rivalry between Arab countries and Iran in the Middle East somehow influences the South Caucasus. Despite this, Azerbaijan never takes sides in this matter and acts in a balanced manner. However, if Iran keeps pursuing its aggressive policy against Azerbaijan and providing more support to Armenia, Azerbaijan may have to take its side. This visit is also very important in this respective.

In conclusion, President Aliyev’s visit to Algeria is also significant for the development of Azerbaijan’s political and economic relations with Arab countries. Against the backdrop of the global energy crisis, the further enhancement of relations between Azerbaijan, which is known as an oil-gas country, and Arab countries, which are rich in energy resources, are of great importance in terms of determining the future of the global energy market.

Javid Valiyev, Head of the Foreign Policy Department of the Baku-based Center for the International Relations Analysis (AIR Center), especially for News.Az