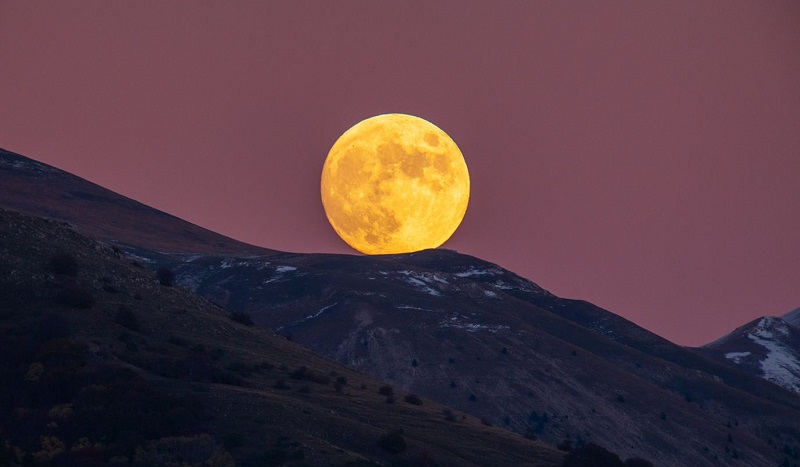 The moon turned a coppery shade of red Tuesday during the second total lunar eclipse of the year.

The eclipse began at 3:02 a.m. ET and ended at 8:50 a.m. ET. At totality, the stage at which the entire moon was in Earth's shadow, the moon turned a dark reddish hue.

Here are some stunning images that show the moon in all its glory. 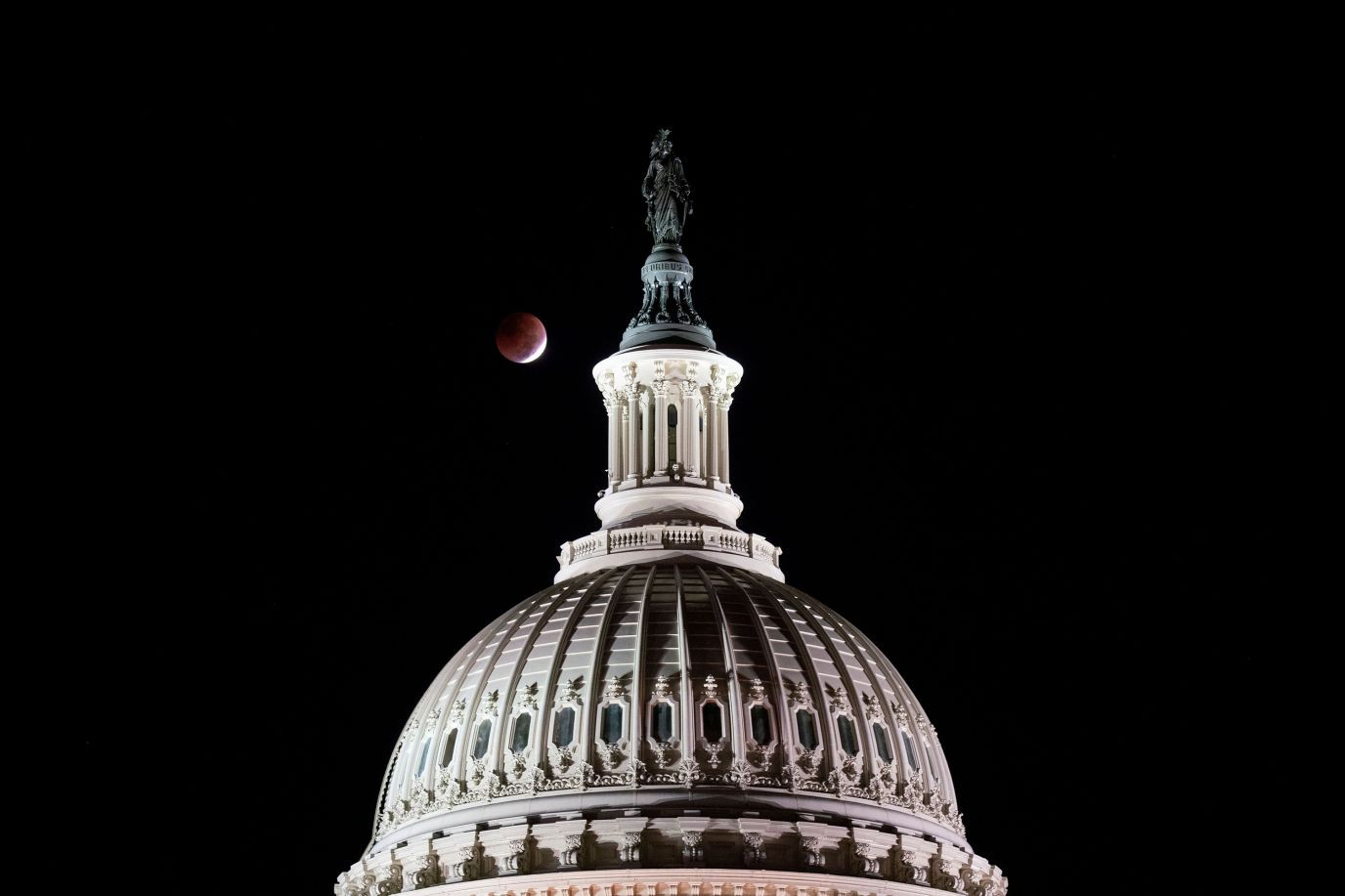 The full moon sets during a total lunar eclipse, behind the Statue of Freedom atop the Capitol dome, on the morning of the US midterm election, in Washington, DC, on November 8. Stefani Reynolds/AFP/Getty Images 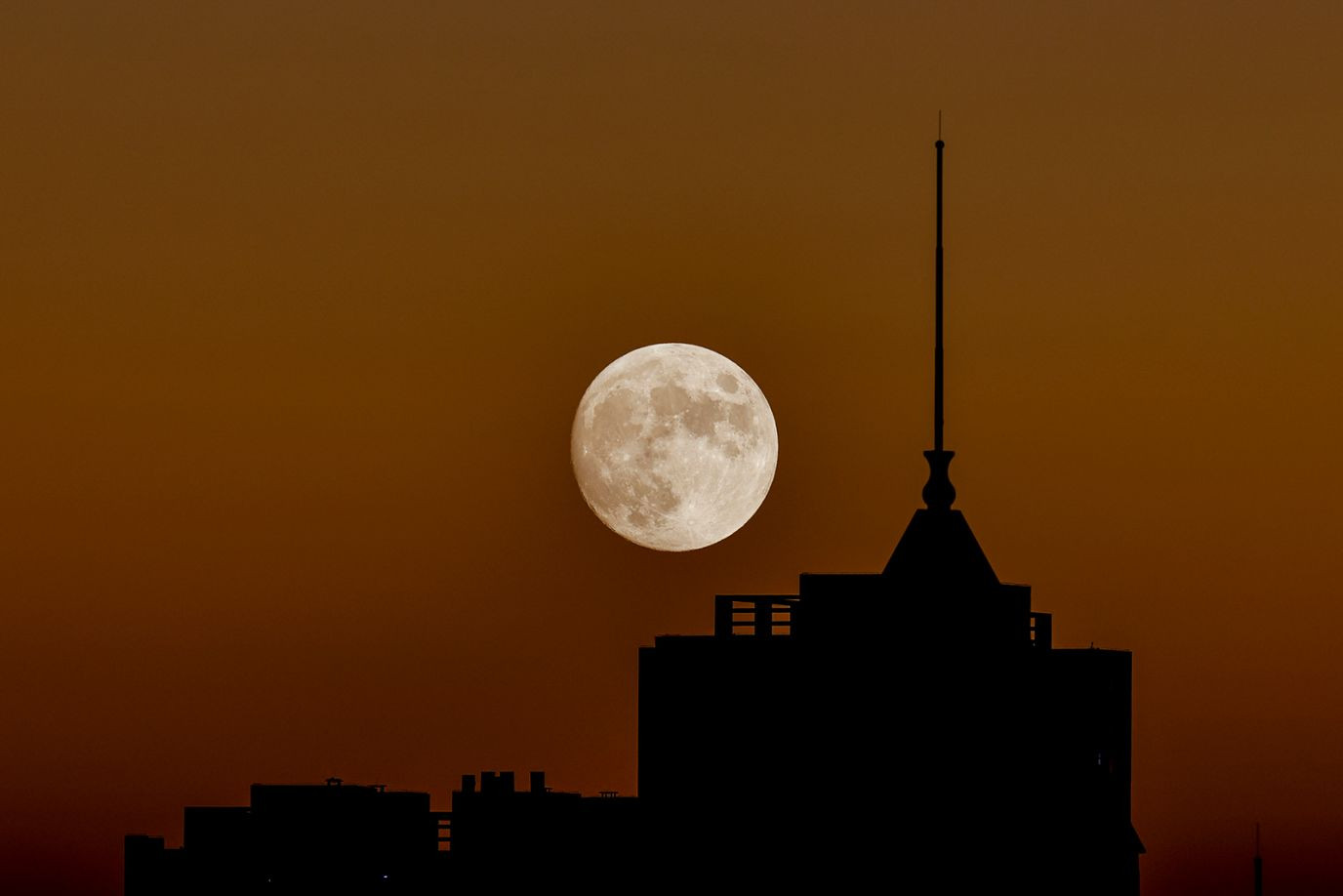 This month's full moon, known as the beaver moon, rises over buildings during a light show in Beijing on November 7. Fred Lee/Getty Images 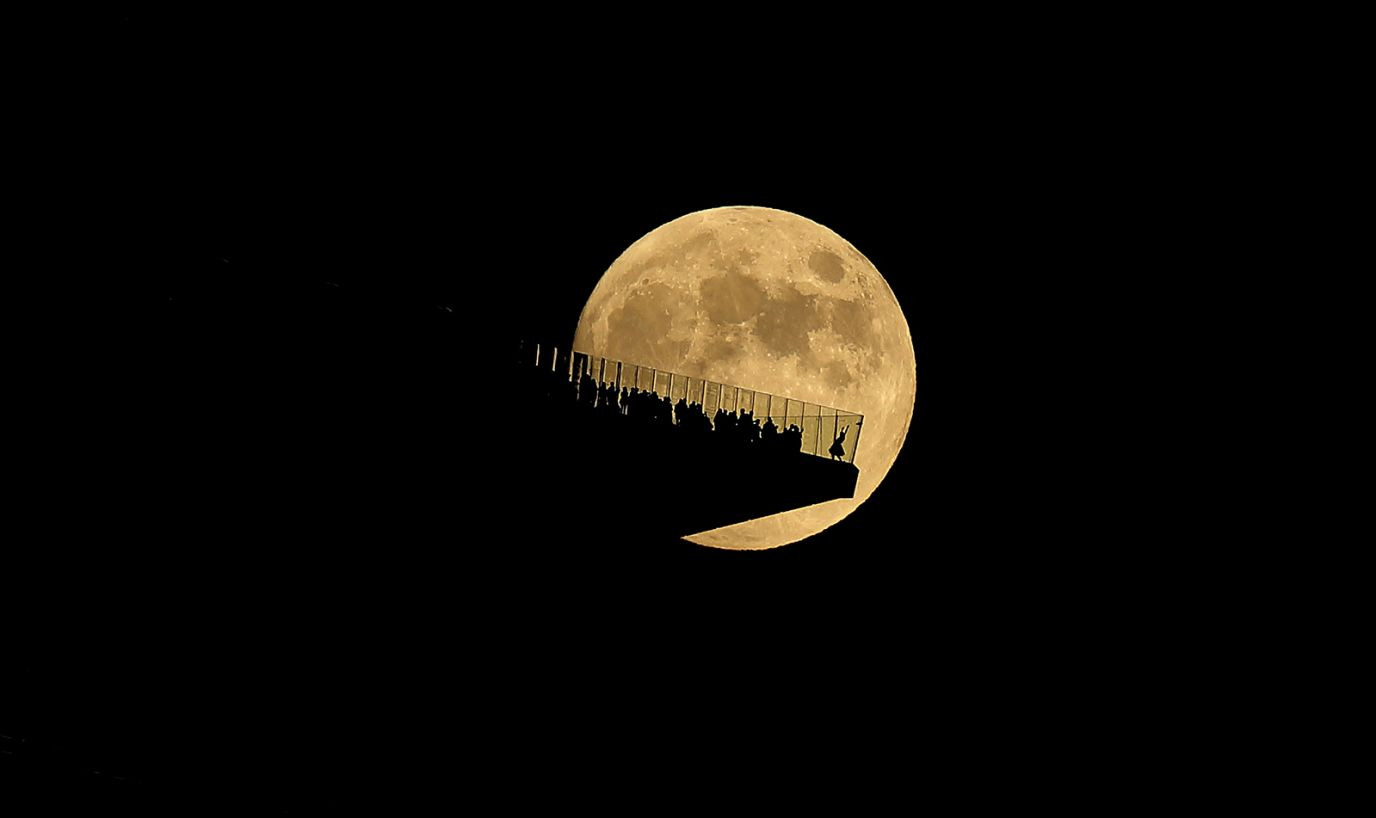 The full moon rises behind the Edge NYC observation deck ahead of a lunar eclipse in New York City on November 7, as seen from Hoboken, New Jersey.  Gary Hershorn/Corbis News/Getty Images 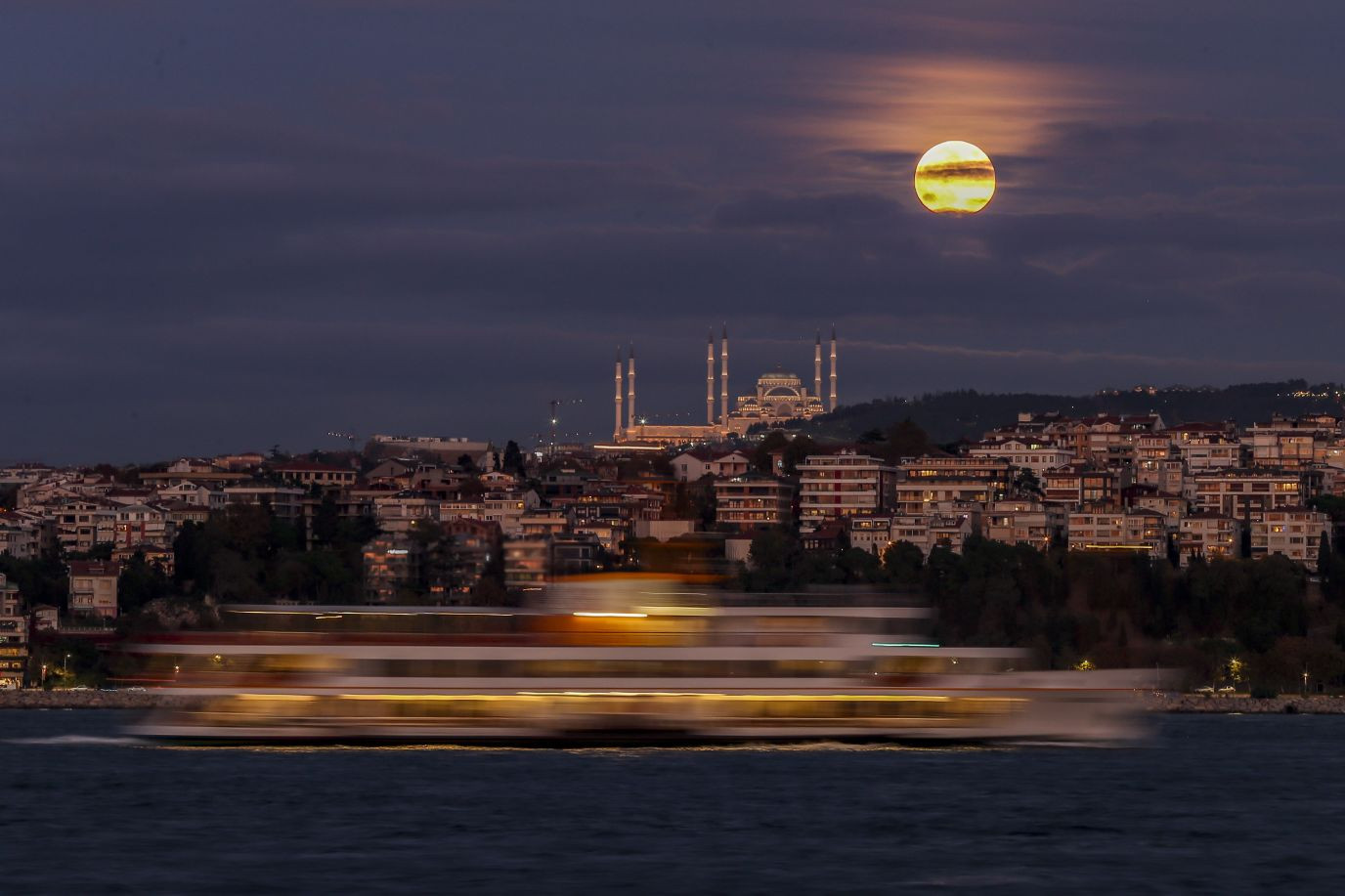 The full moon rises behind the Çamlica mosque in Istanbul on November 8. Emrah Gurel/AP 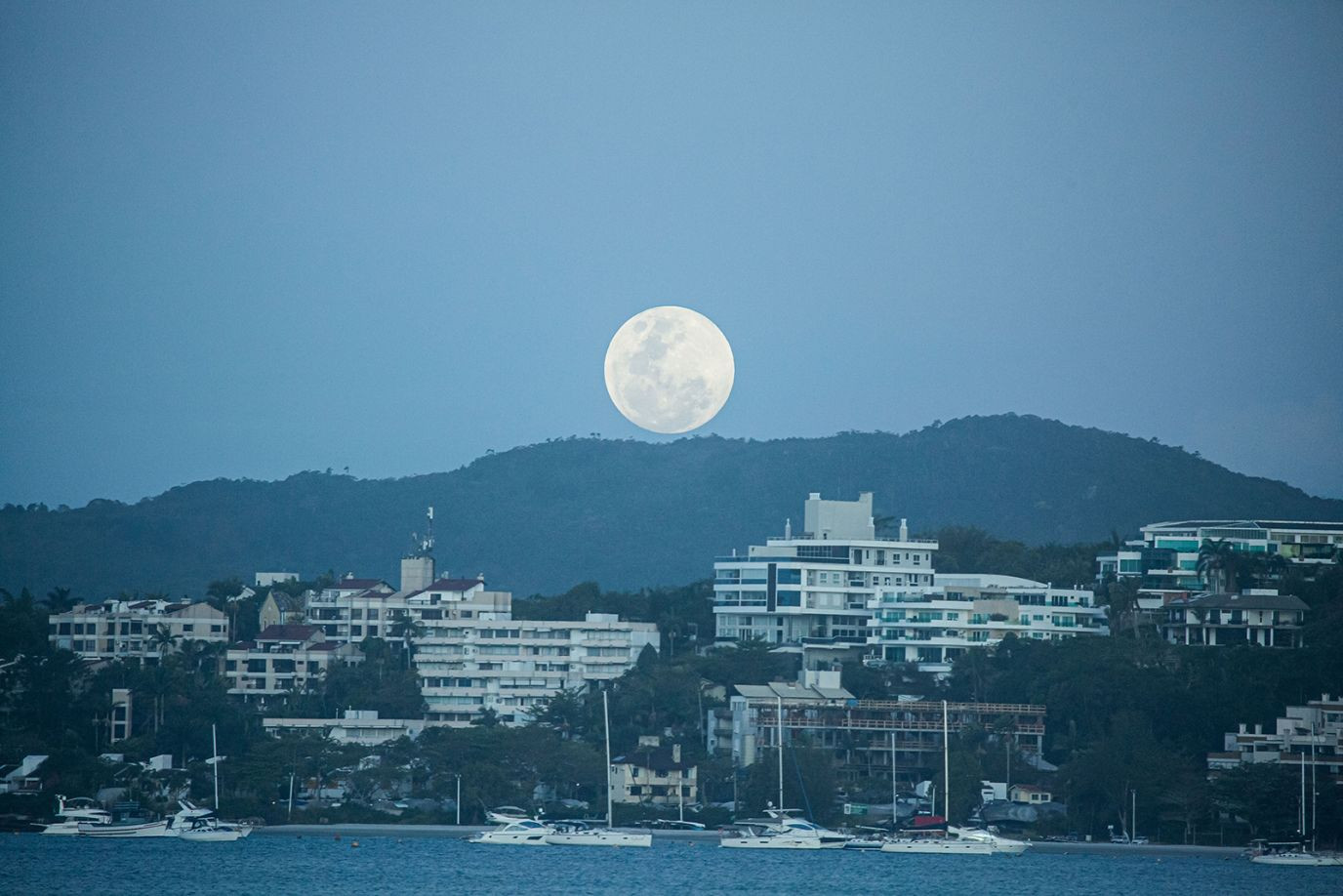 The full moon is seen on the beach of Jurerê Internacional in Florianópolis, Brazil, on November 8. Amauri Nehn/NurPhoto/Getty Images 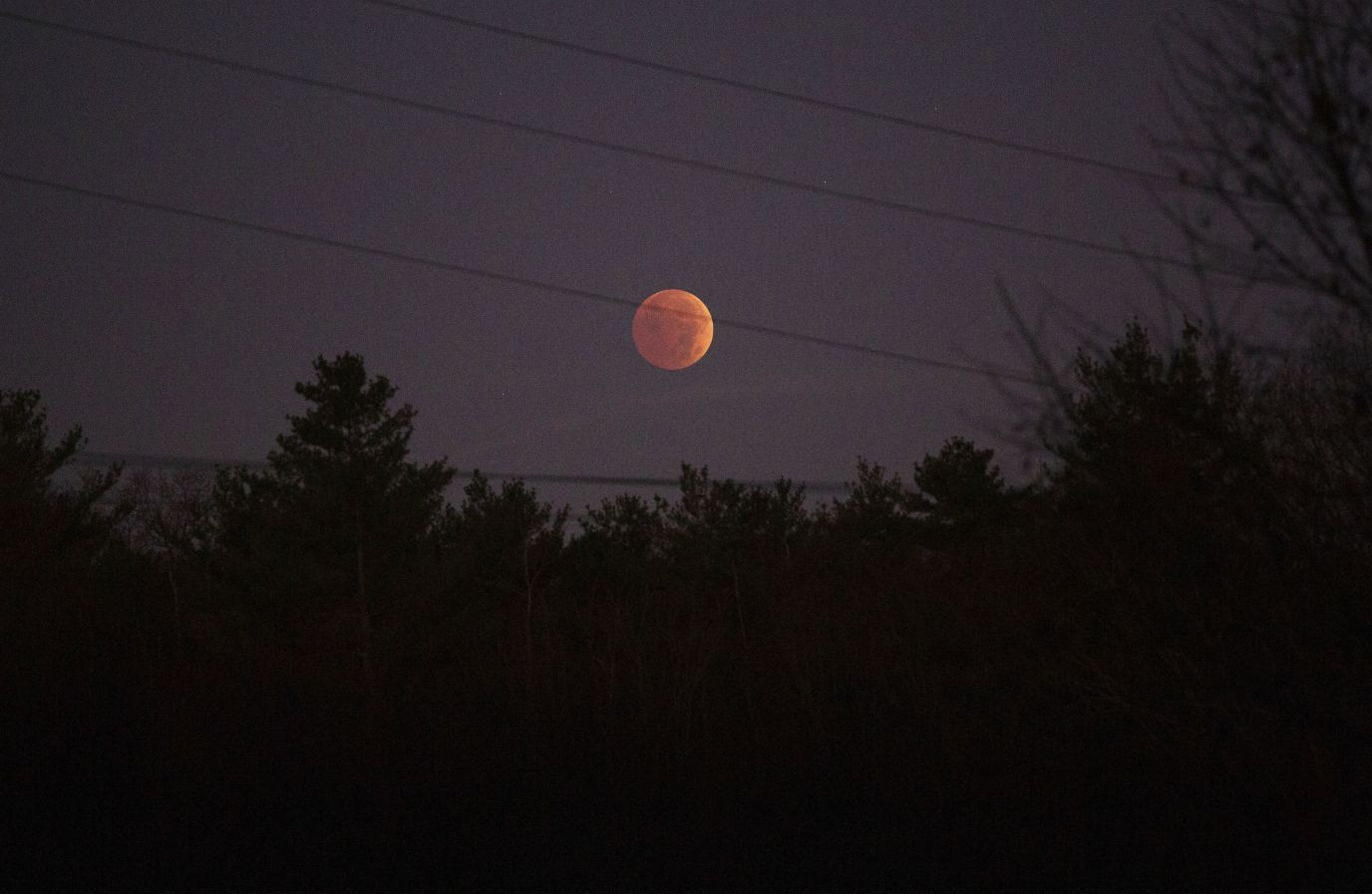 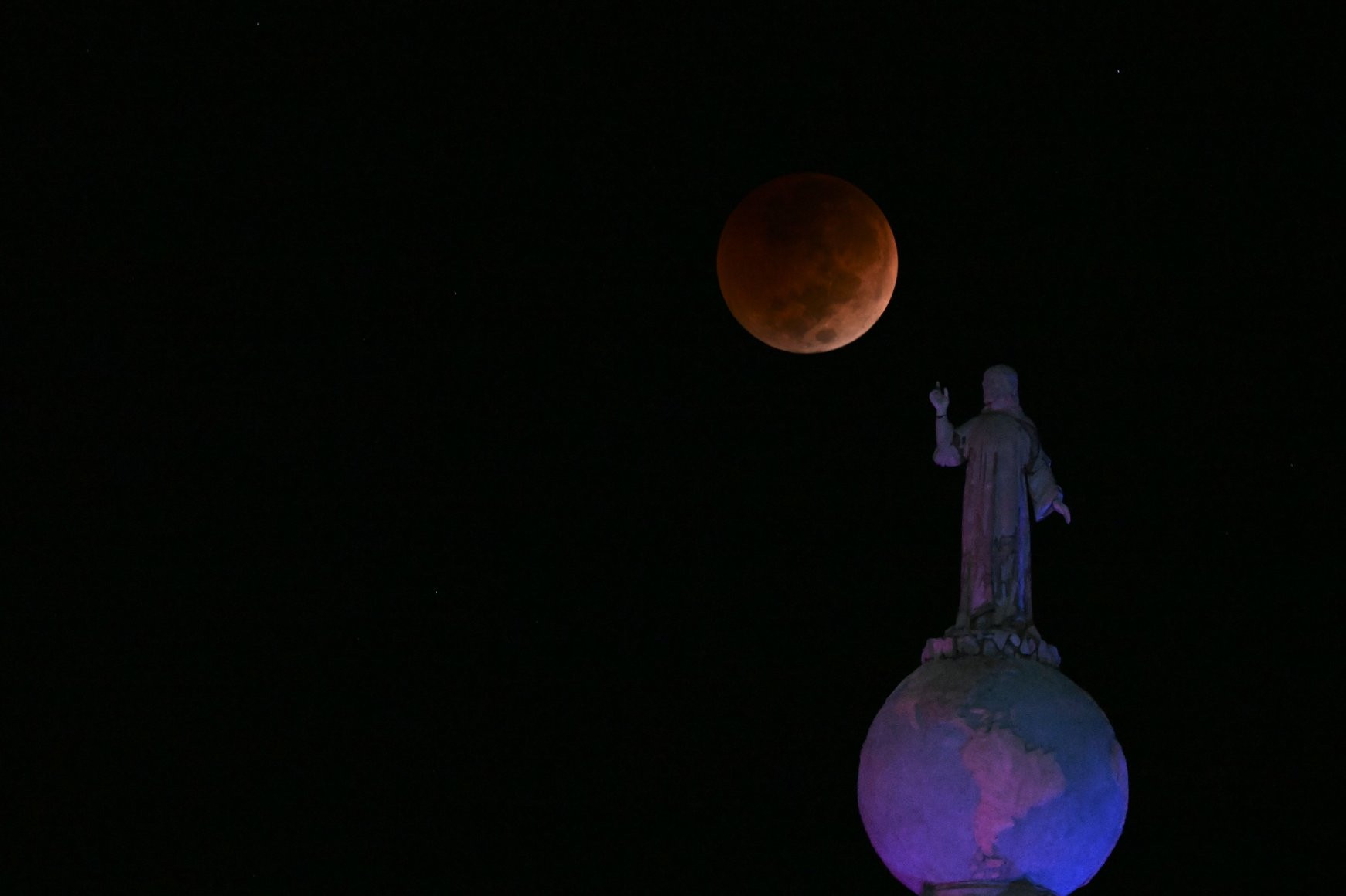 This multiple exposure picture shows the blood moon during a total lunar eclipse seen past the Savior of the World monument in Salvador del Mundo Square, in San Salvador on Nov. 8, 2022. AFP 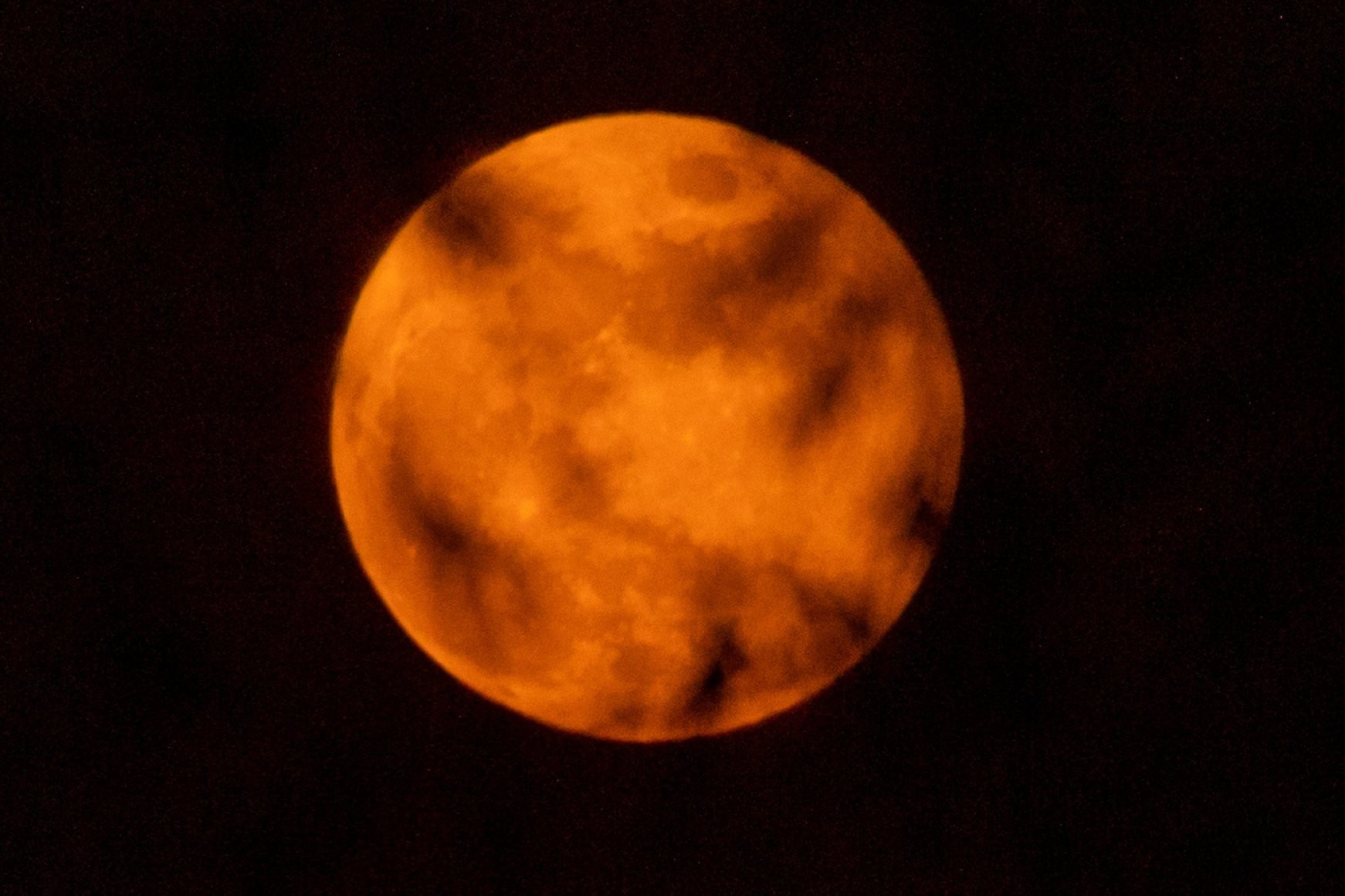