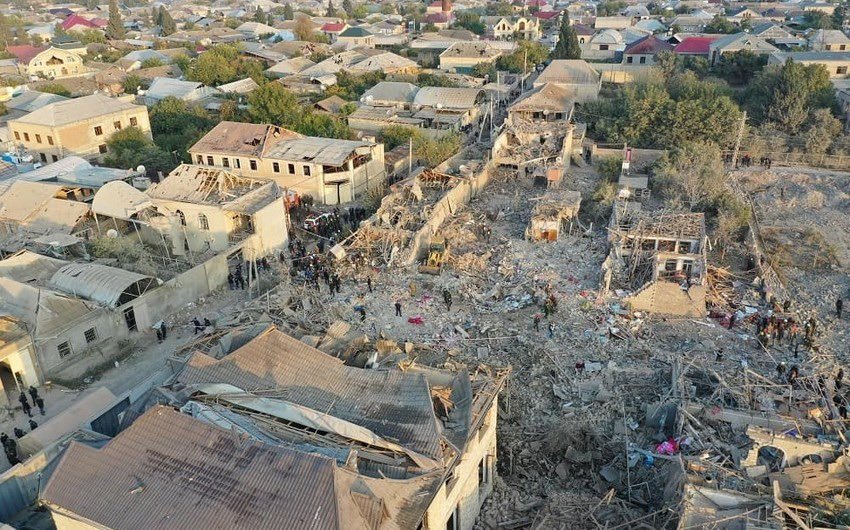 Two years have passed since Armenian armed forces carried out the fourth rocket attack on Ganja, the second-largest city in Azerbaijan, during the Second Karabakh War.

Despite the announcement of the humanitarian ceasefire on October 10, the Armenian army continued to intensively fire on Azerbaijani settlements.

During the Second Karabakh War, the Armenian military attacked Ganja 5 times (October 4, 5, 8, 11, 17) with rockets and heavy artillery. As a result, 26 people were killed, 175 were injured, and civilian infrastructure and vehicles in the city were severely damaged. 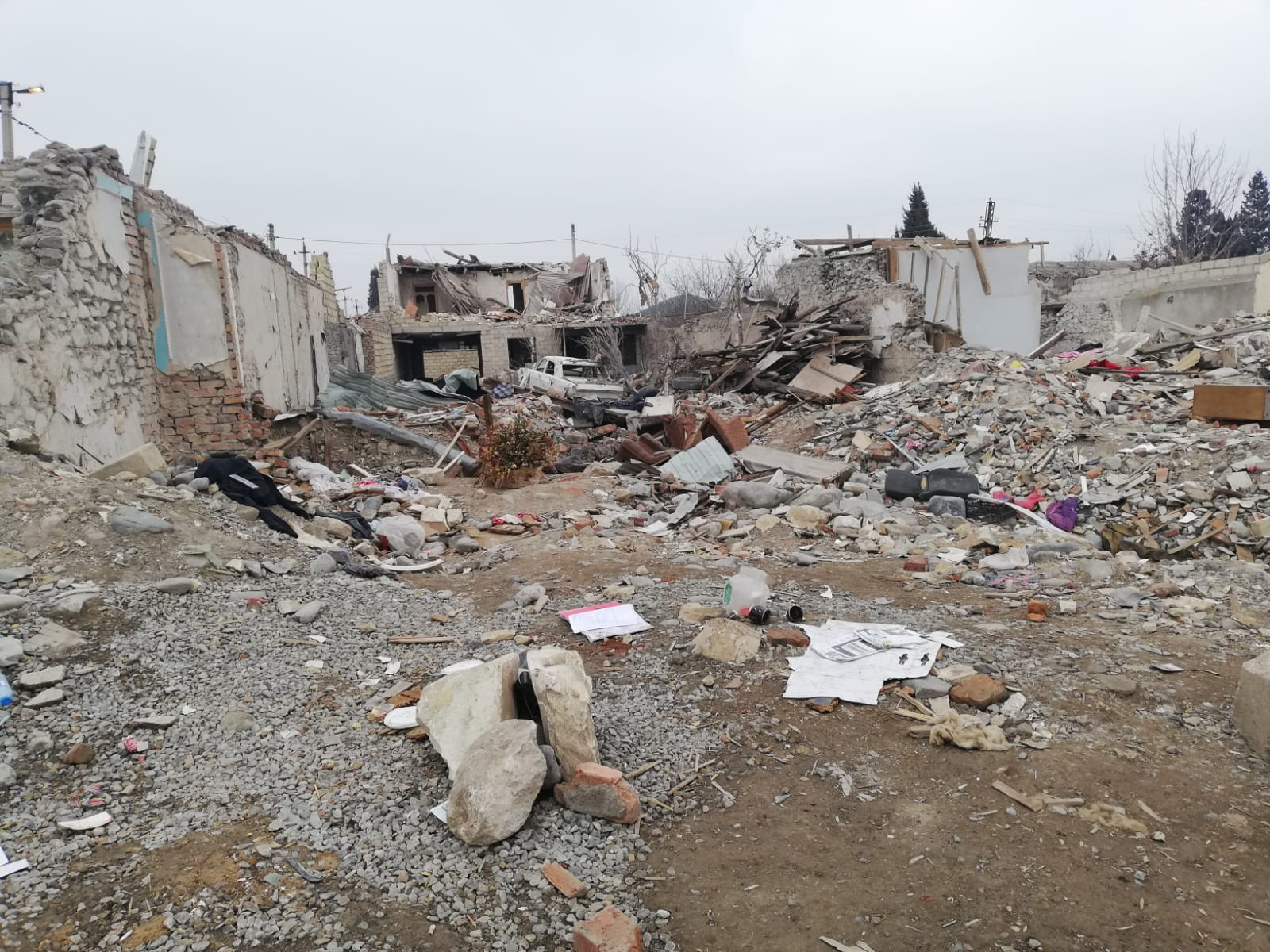 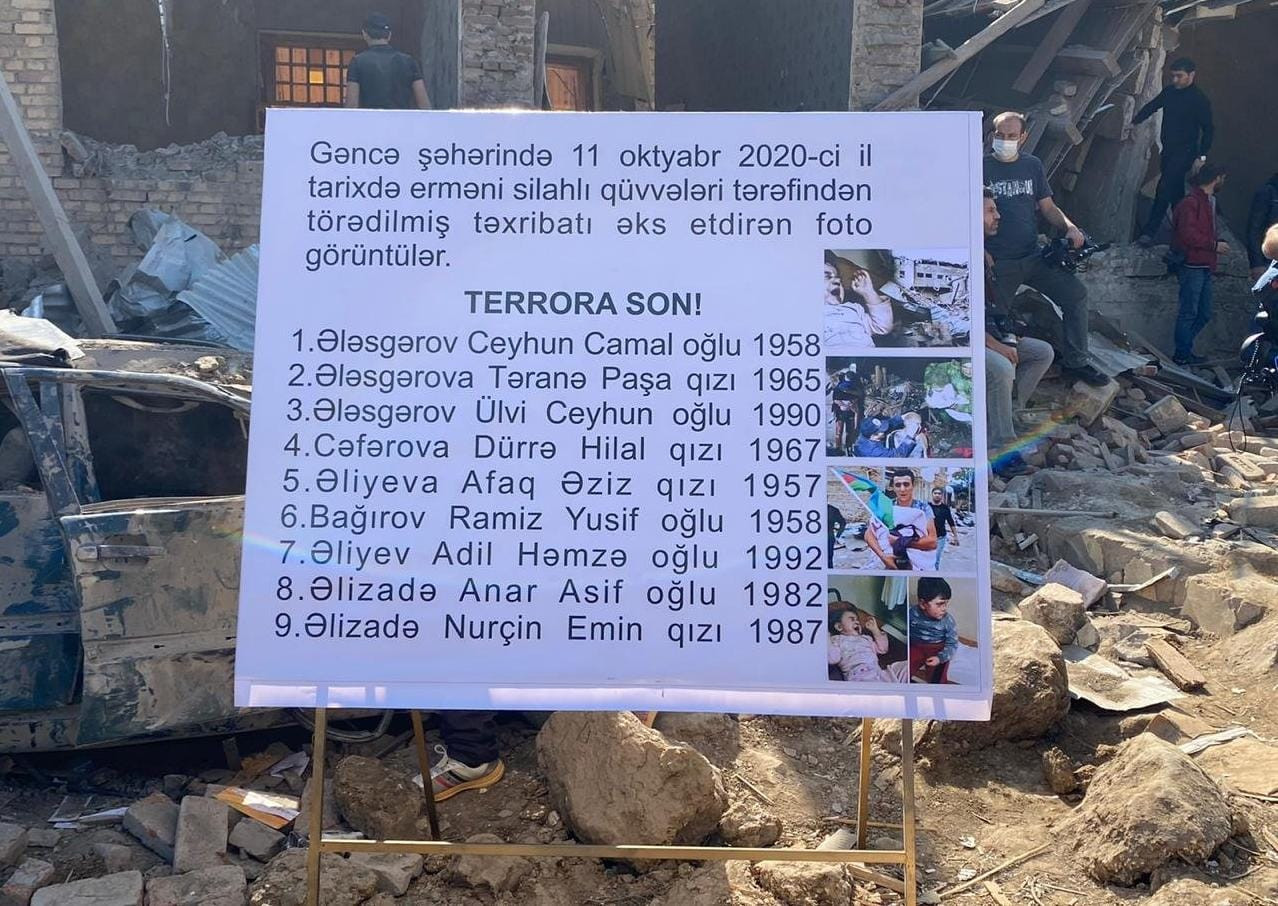 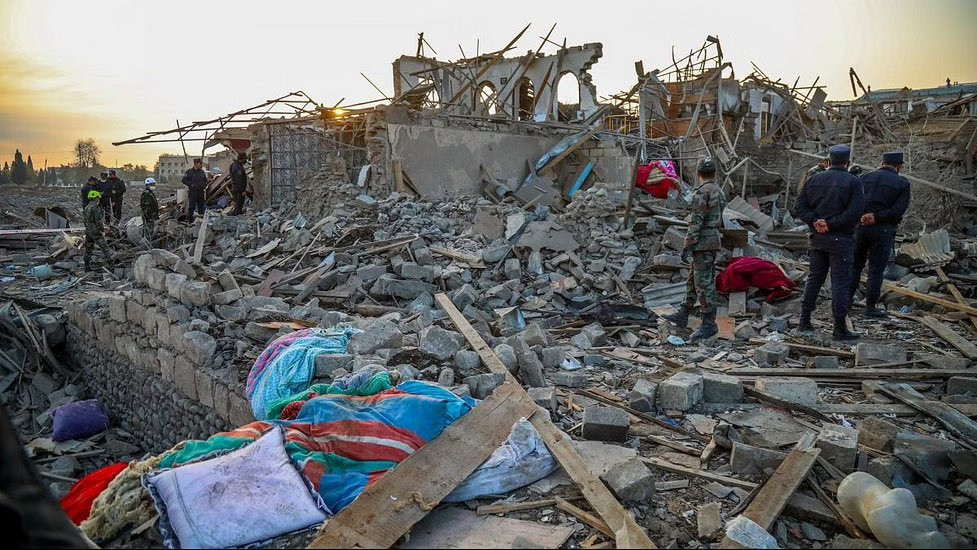 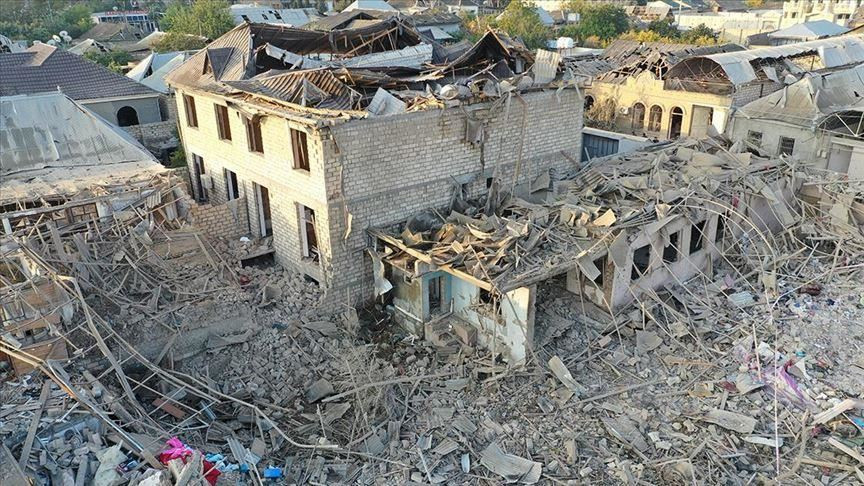 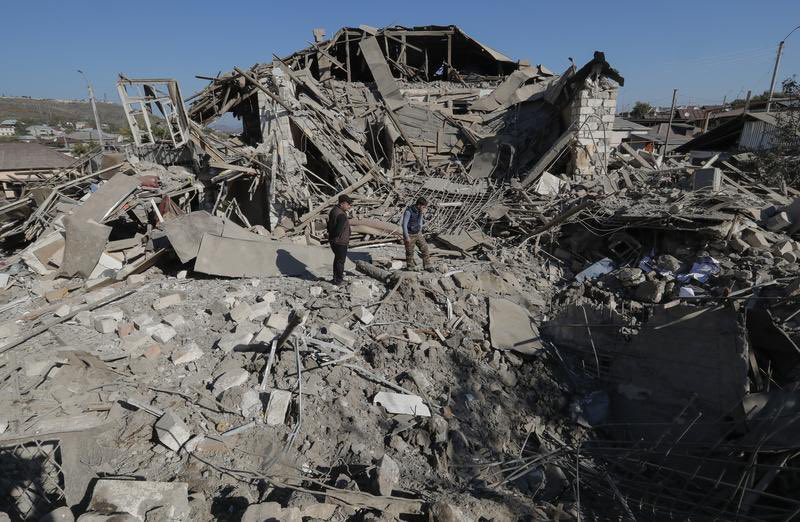 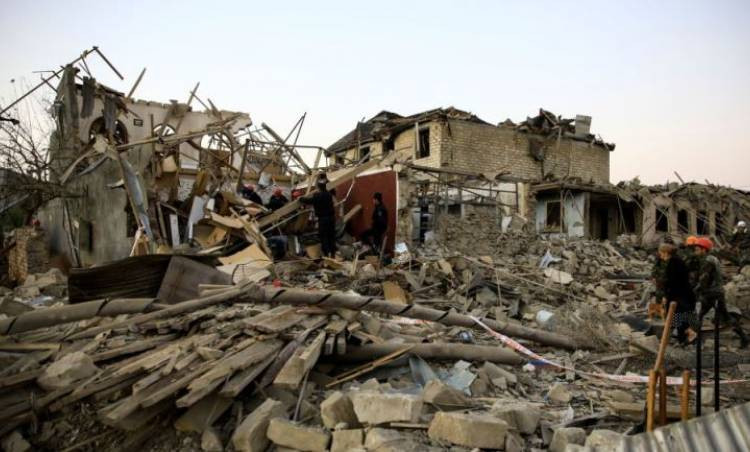 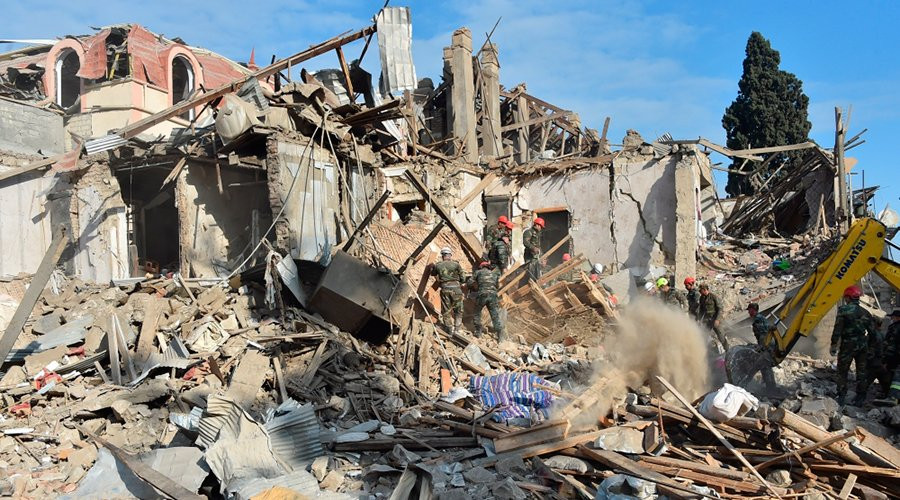 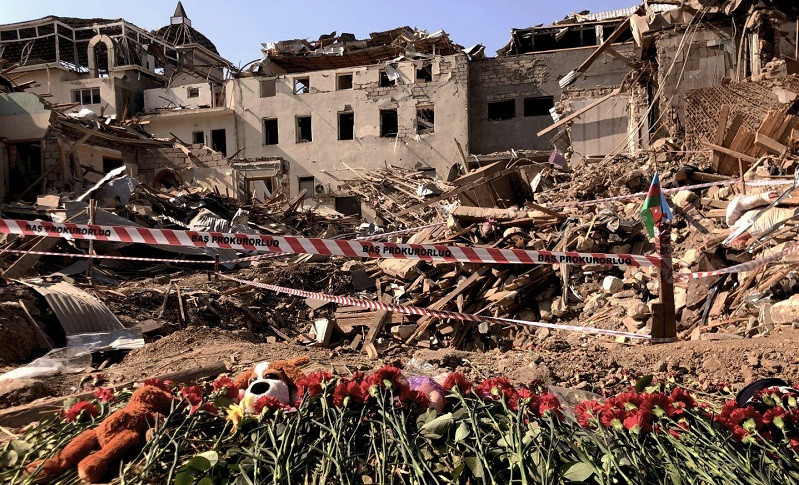