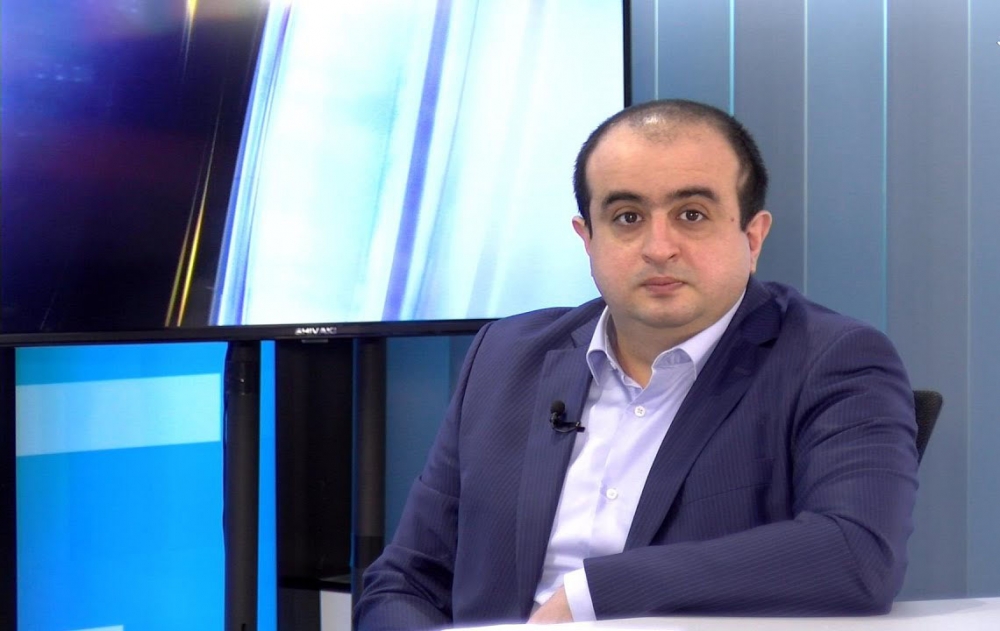 Speaking at a roundtable on the topic “The Cry of Lake Urmia”, Chiragov said such an attitude by Iran towards Azerbaijan and Azerbaijanis will never change.

“In various forms, they will carry out activities against our state and people. They are afraid of new geopolitical processes emerging in the region. Iran still cannot accept Azerbaijan's Victory in the Second Karabakh War,” the political scientist added.