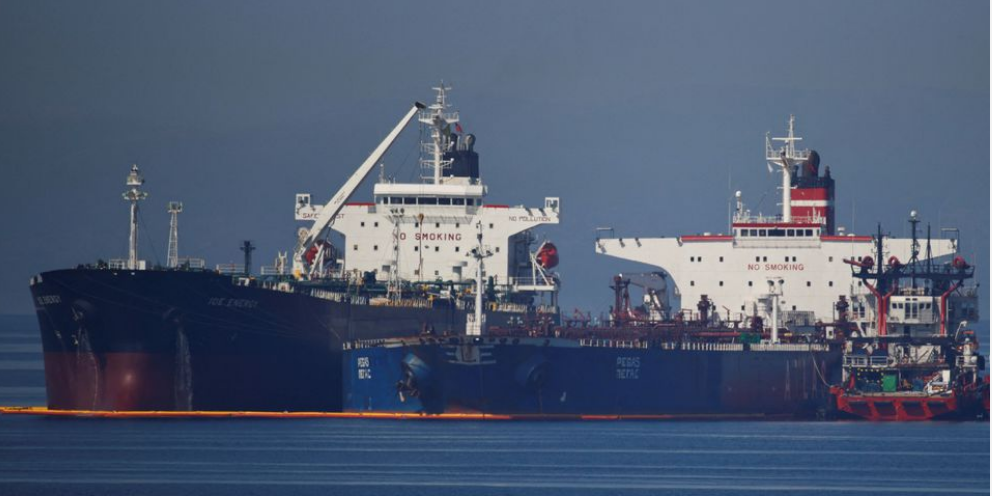 An Iranian-flagged tanker seized by Greece in April, part of whose cargo was confiscated by the United States, was being towed to the port of Piraeus on Saturday, Greek coast guard officials said, after Greek authorities approved its release, News.az reports citing Reuters

For over two months the Iranian-flagged Lana, formerly Pegas, has been anchored off the Greek island of Evia in a diplomatic impasse which has strained Athens' relations with Tehran amid growing tensions between Iran and the United States.

Greek authorities in April impounded Lana and its oil cargo with 19 Russian crew members on board near the coast of Evia, due to sanctions following a legal action by the United States.

The ship was later released due to complications regarding its ownership, but part of the Iranian oil cargo had already been transferred to another ship, Ice Energy, which was hired by the United States and is moored off Piraeus port.