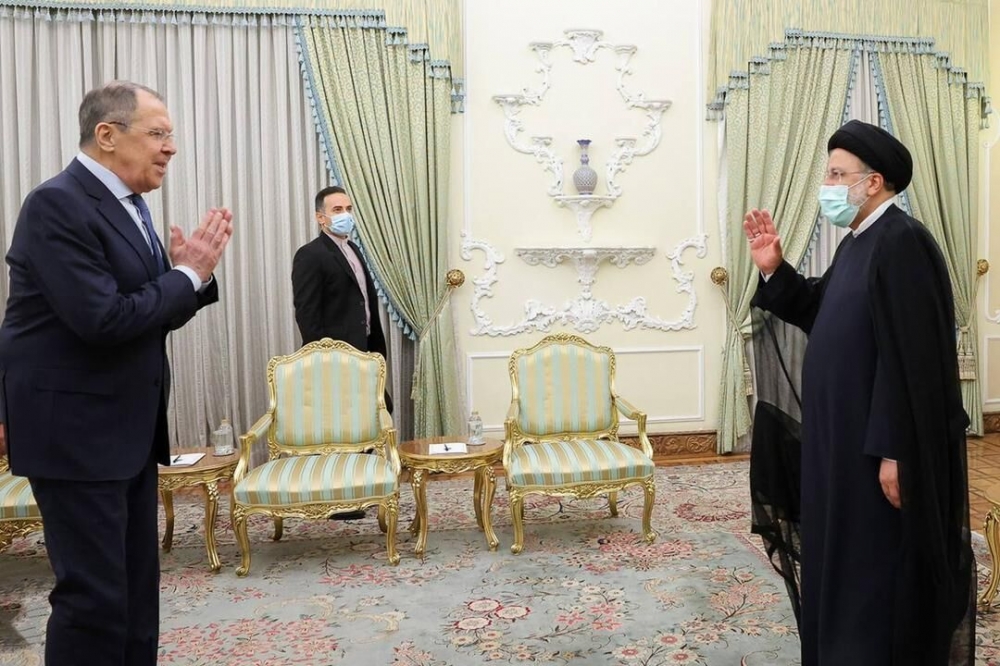 During his two-day visit at the invitation of Iranian Foreign Minister Hossein Amir Abdollahian, the Russian foreign minister is scheduled to meet senior Iranian officials.

The Iran nuclear deal, issues concerning Ukraine, Syria and Afghanistan, trade and energy cooperation, as well as expansion of cooperation between Tehran and Moscow, will be discussed during the meetings.