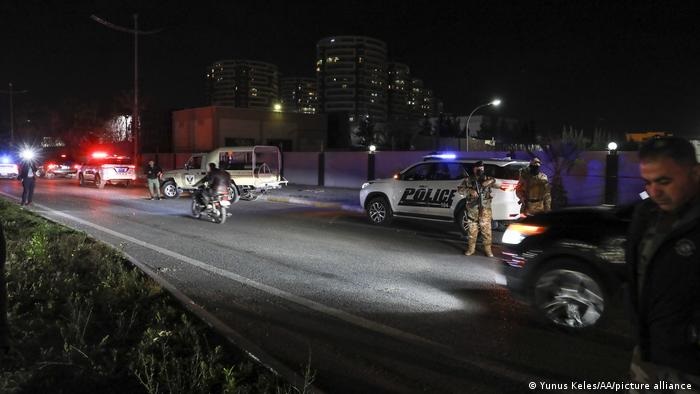 A rocket attack on U.S.-led forces in northern Iraq on Monday killed a civilian contractor and injured a U.S. service member, the U.S. coalition in Iraq said, in the deadliest such attack in almost a year, Reuters reports.

The barrage of rockets hit in and near a military air base occupied by the U.S.-led coalition at Erbil International Airport. Two U.S. officials said the contractor who was killed was not American. The coalition said five other contractors were hurt, without elaborating.

The attack, claimed by a little-known group that some Iraqi officials say has links with Iran, raises tension in the Middle East while Washington and Tehran explore a potential return to the Iran nuclear deal.

Armed groups aligned with Iran in Iraq and Yemen have launched attacks against the United States and its Arab allies in recent weeks, including a drone attack on a Saudi airport and rockets against the U.S. embassy in Baghdad.

Most of the incidents have caused no casualties, but have kept up pressure on U.S. troops and U.S. allies in the region in the early days of Joe Biden’s presidency.