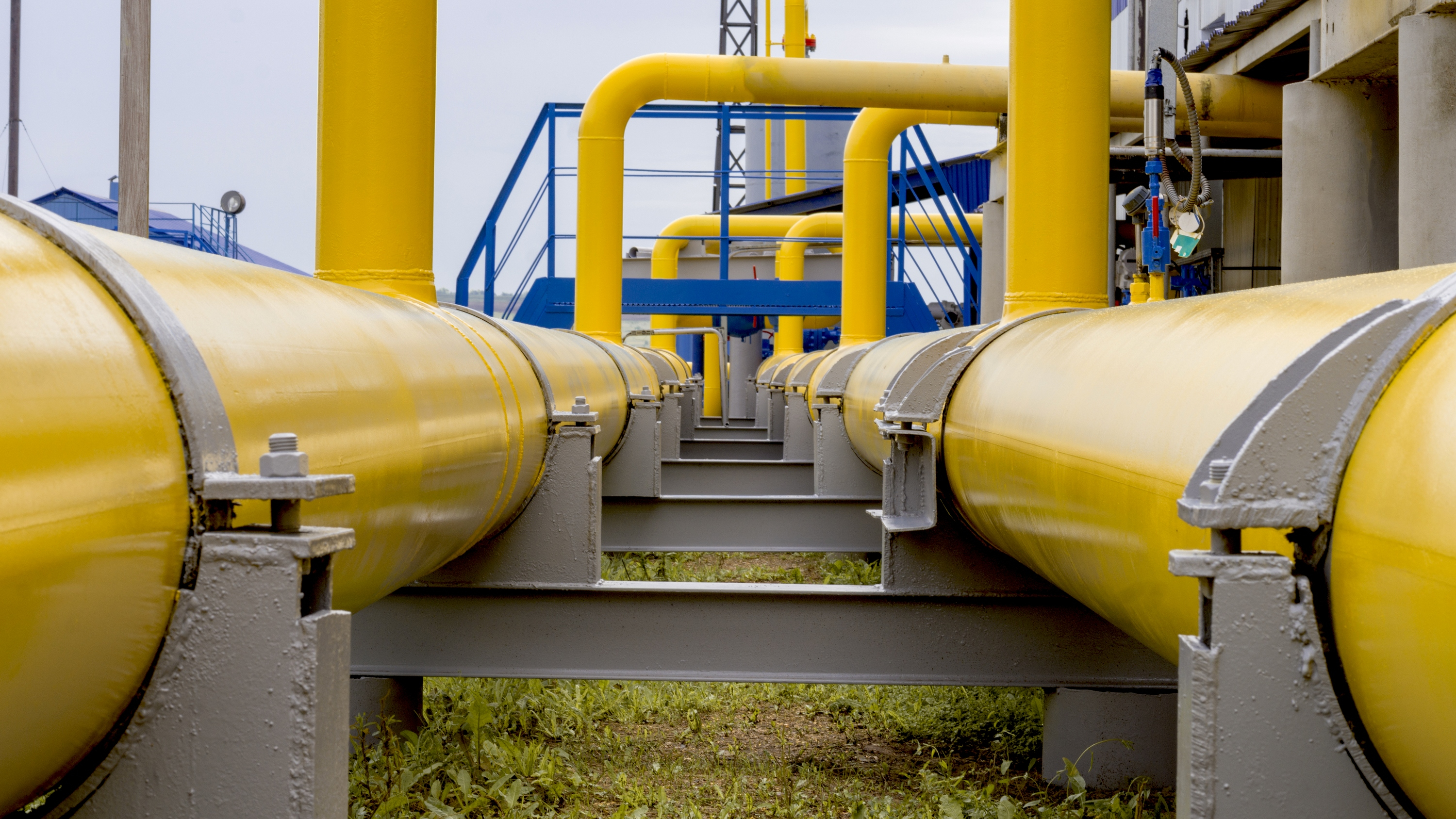 “Our governments have signed a declaration of intent on the bilateral cooperation in the energy sector,” Draghi said in during a news conference.

“Immediately after the invasion of Ukraine, I announced that Italy would act swiftly to reduce the need for Russian gas. Today’s agreement is an important response to this strategic goal,” he added.

Italy imports about 40% of its total gas consumption from Russia.