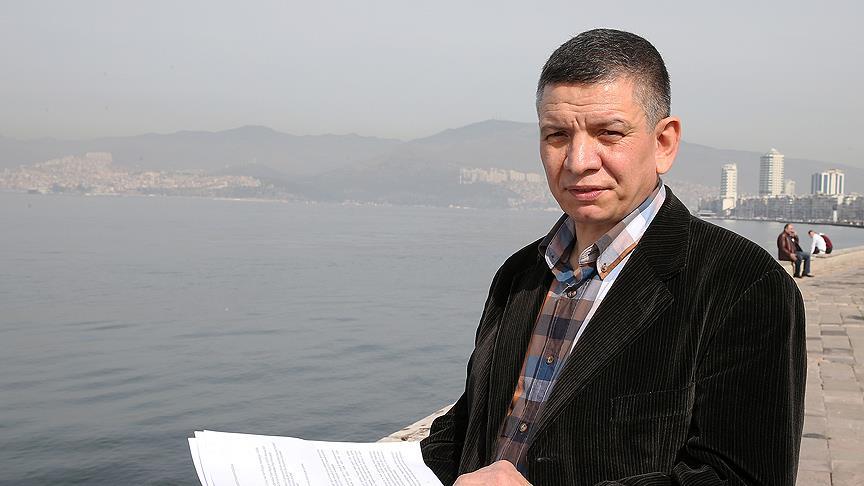 Azerbaijan has managed to solve the Karabakh issue and liberate its territories from the Armenian occupation years later, the military expert noted.

“The victory achieved by Azerbaijan in 44 days is also a victory for the entire Turkic world,” he said.

Basbug said that from the very beginning of the Second Karabakh War, Türkiye stood by fraternal Azerbaijan, providing moral support.

The military expert stressed that Azerbaijan’s victory in Karabakh will lead to important changes in the region.

As for Türkiye-Azerbaijan relations, Basbug said that the Shusha Declaration brought bilateral ties between the two countries to a new and allied level.