Khojaly massacre hurts our hearts as much as it did thirty years ago: Turkish MP 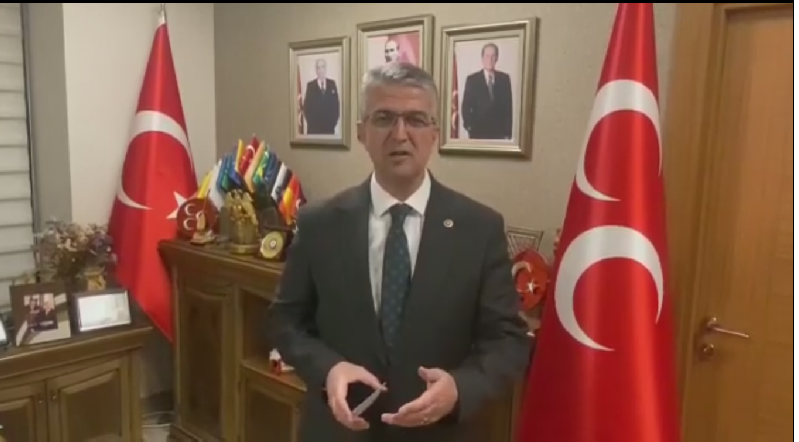 "Thirty years ago, we witnessed a great genocide that took place on the night of February 26," Turkish MP Kamil Aydin said in an exclusive interview with News.Az.

"About 613 of our compatriots, including children, women, and elderly people were brutally killed in the Khojaly settlement of Karabakh by Armenian gunmen with blood-stained eyes, encouraged by the then-president Serzh Sargsyan," he recalled.

According to Aydin, many of our compatriots were enslaved, many of them still missing.

The Khojaly massacre, he said, hurts our hearts as much as it did thirty years ago.

"In the international arena, the world once again witnessed the hostile attitude of Armenians towards the Turks."

"Today we commemorate the Khojaly genocide with great sorrow. We have not forgotten the date, we will not forget it. God bless all the martyrs who were killed in Khojaly that day. They will always live in our memory," Turkish MP concluded.