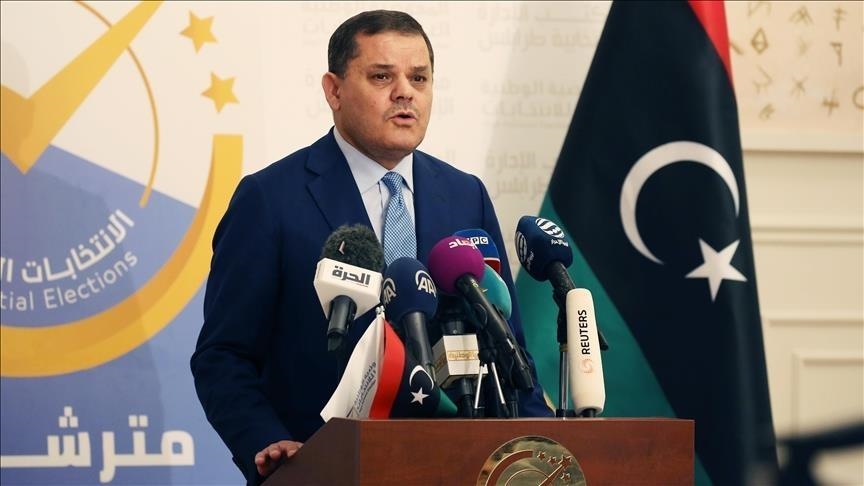 A “barrage of bullets” was fired at Dbeibeh`s car early on Thursday, Libya Al-Ahrar TV news channel quoted a government source as saying.

The premier was not injured in the attack, the report said.

The assassination attempt comes amid an ongoing tussle for power in Libya as Dbeibeh, who has been heading Libya’s UN-backed government since last March, faces a bid by parliament to replace him.

The Tobruk-based House of Representatives is scheduled to convene on Thursday to elect a new prime minister, a development that would deal a major blow to efforts to years of chaos in the oil-rich nation.

However, Dbeibeh vowed on Wednesday that his government will keep working to ensure that Libya does not go through a “new transitional phase,” and will not allow the “dominant political class of the past to continue in the coming years.”