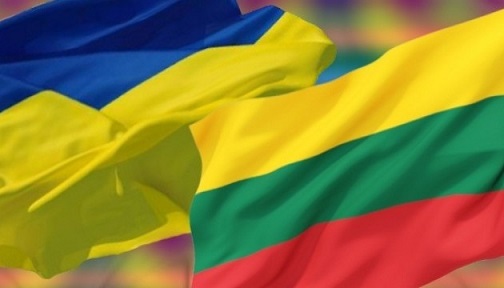 Lithuania’s Seimas has passed a resolution calling on the European Union to immediately grant Ukraine the status of a candidate for membership and launch negotiations, News.Az reports citing LRT, the Lithuanian National Television and Radio.

As many as 123 Lithuanian deputies voted for the resolution.

Lithuania’s Seimas expressed its readiness to strongly support Ukraine on the path to EU membership.

The resolution notes that Ukraine began moving towards membership more than 10 years ago, by strengthening ties with the EU through the Association Agreement for the past five years.

“Granting the status of a candidate country now would be an important signal of support for Ukrainians who are fighting for the future of their country,” the document says.

Ukraine’s Deputy Prime Minister for European and Euro-Atlantic Integration Olha Stefanishyna earlier said her country is counting on the support of EU member states regarding EU membership at the Versailles summit scheduled for March 11.