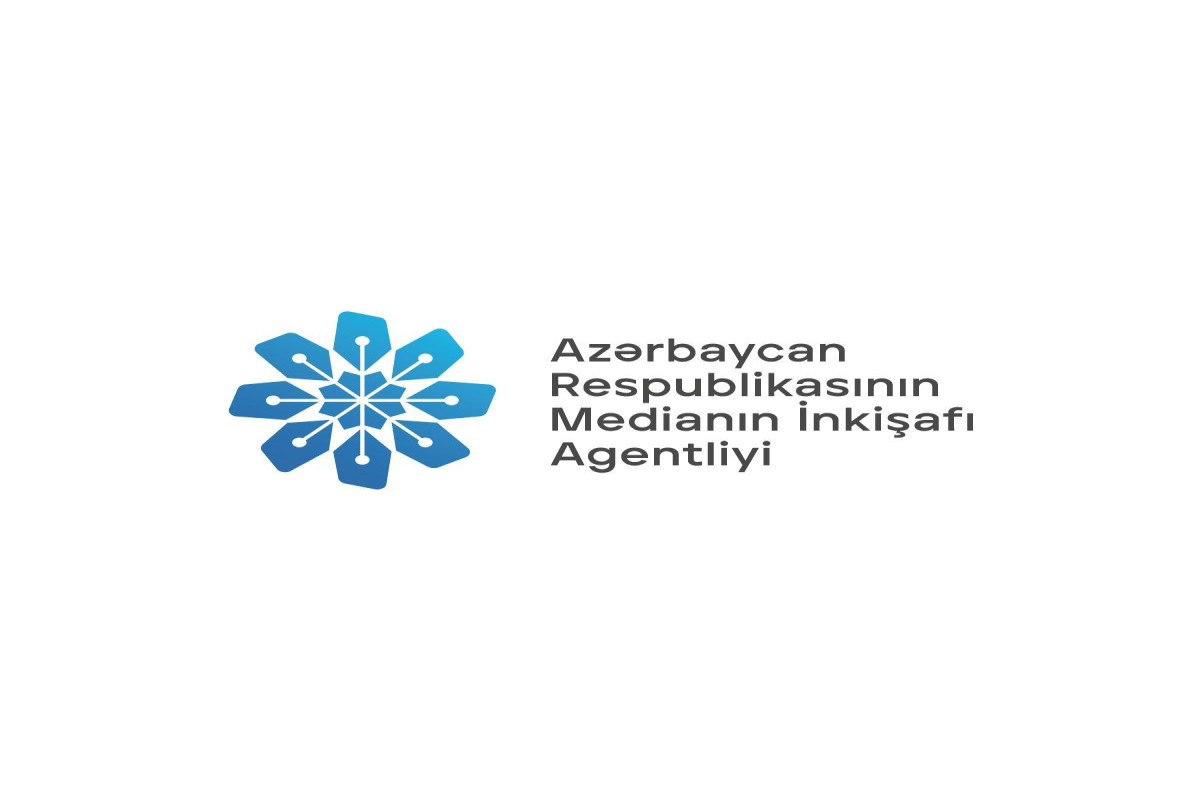 On June 20, the Venice Commission of the Council of Europe posted its opinion on the Law of the Republic of Azerbaijan “On Media” on its official website, News.az reports.

The official position on the issues mentioned in the opinion was submitted to the Venice Commission in written form by the Media Development Agency of the Republic of Azerbaijan, and some of these arguments were reflected in the final opinion in one form or another.

The draft law was repeatedly discussed with the participation of media representatives and experts from different segments of society, rather than with "selected groups" as noted in the opinion.

Unlike the previous law, the Law on Media has approached this activity from a broader perspective, referring to the international experience of the concept of "journalist", and aims to protect the professional activities of Azerbaijani journalists not only within the country but also abroad. The law creates conditions for the use of defense mechanisms by media entities aimed at the territory and population of the Republic of Azerbaijan, as well as ensures the safe performance of professional duties by journalists in emergencies.

In the absence of an element of "violence" in the opinion, our support for calls to violate the territorial integrity of the state can never be accepted. Such an approach to a country that has been a victim of occupation policy and terrorism for many years and whose territorial integrity has been violated is incompatible with the rule of law, journalistic professionalism and the national interests of our people.

As stated in the opinion, there are no difficulties in understanding the requirements of the Law on the subject of media (Article 26). Article 26 does not cover persons convicted of serious or particularly serious crimes, as well as crimes against public morality, but persons convicted of damaging any cultural monument, and the Criminal Code of the Republic of Azerbaijan provides for this category of crimes (sexual violence, race). discrimination, acts of sexual violence, etc.).

The law does not exclude the establishment of foreign media entities and their financing from abroad. In this case, only the share in the authorized capital is determined, the person is not allowed to inform the Agency to act as a subject of print media and online media, it is a declaration that it is unreasonable to equate it with the licensing procedure.

After explaining the range of incapacitated and disabled people, the Venice Commission adopted the MEDIA Agency's approach to this issue.

Articles 15.1.3 and 15.1.4 of the law are explained in detail, not all information about any criminal case, but only preliminary investigation information, as a result of which the Venice Commission's approach to these articles is more clearly expressed.

Unfortunately, the fact that some media outlets take the views expressed in the Commission's opinion out of context is intended to confuse public opinion and is the result of a biased approach to media reforms in Azerbaijan. The fact that the Venice Commission did not discuss many articles of the law in its opinion, and took an approach consistent with the position of the MEDIA Agency, is commendable and is an indicator of an effective dialogue with an international organization.