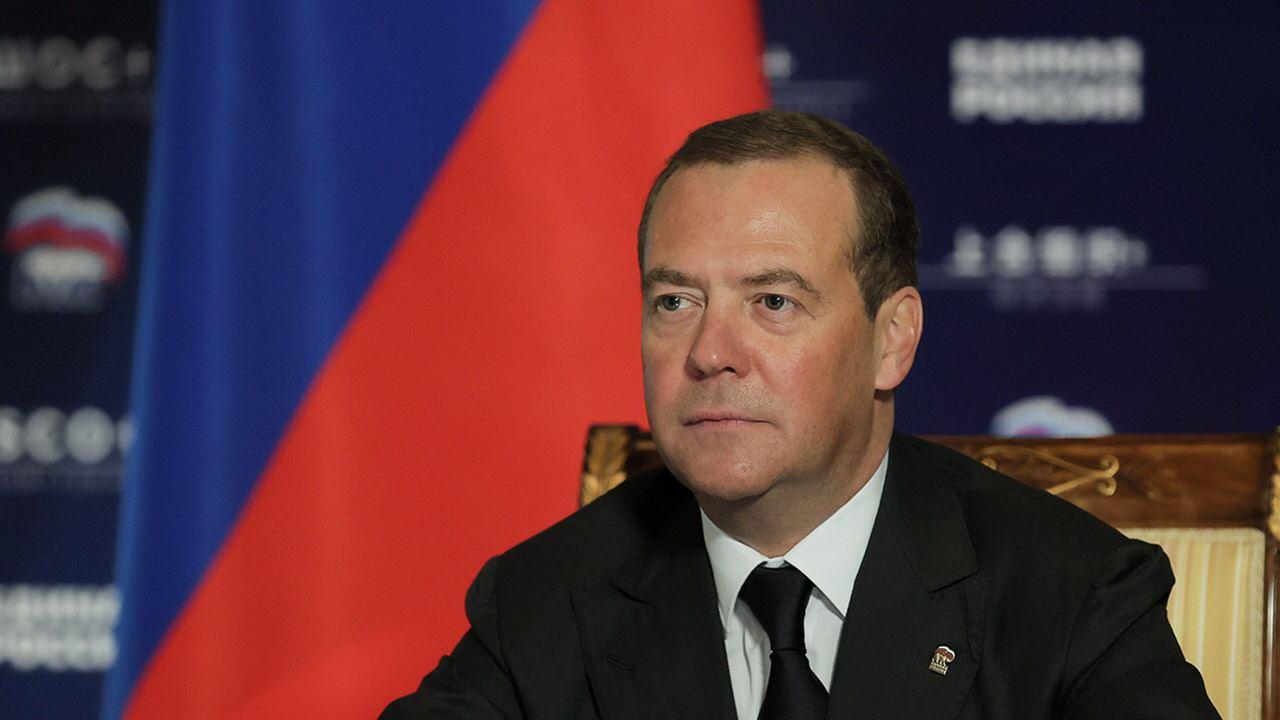 Former Russian President Dmitry Medvedev said on Thursday that any weapons in Moscow's arsenal, including strategic nuclear weapons, could be used to defend territories joined to Russia from Ukraine, News.az reports citing TASS.

Medvedev, who also serves as deputy chairman of Russia's Security Council, said that referendums in large swathes of Ukrainian territory will take place, and "there is no going back".

"The Western establishment and all citizens of NATO countries, in general, need to understand that Russia has chosen its own path," Medvedev said.