MoD: The last stage of the "Masters of Artillery Fire" contest was conducted (PHOTO) 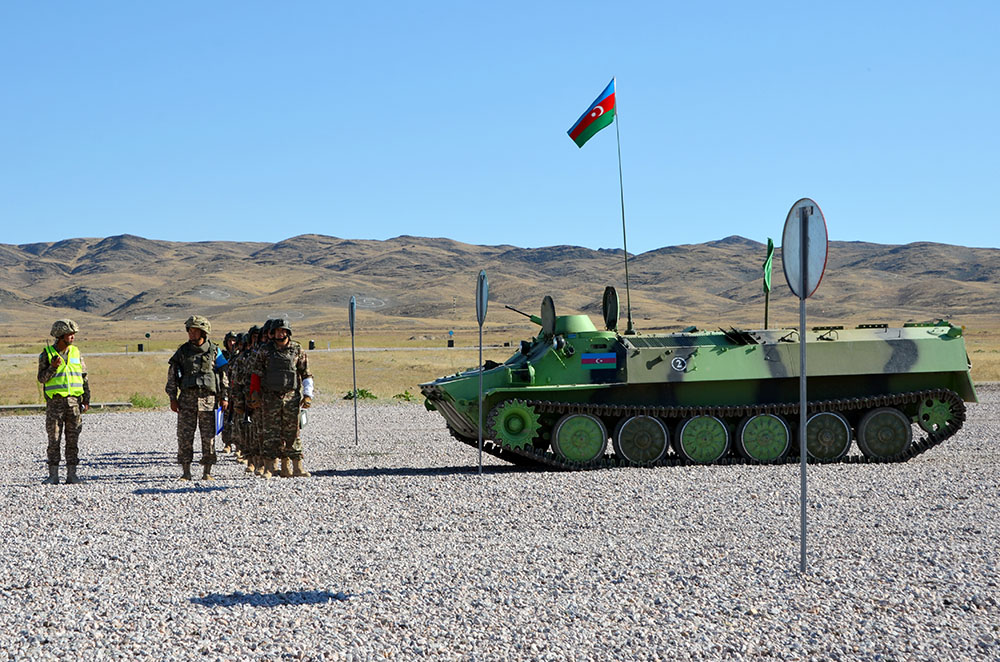 The last stage of the "Masters of Artillery Fire" contest, held with the participation of 9 countries as part of the "International Army Games-2022" in the Guards garrison of the Republic of Kazakhstan, was conducted, News.az reports citing Azerbaijan's Ministry of Defence.

In the relay competitions, both crews of the Azerbaijani team demonstrated professionalism and skillfully coped with all the assigned tasks.

Azerbaijani artillerymen, who successfully completed the stage, took third place by the decision of the Board of Referees. Kazakh and Russian teams took the first and second places, respectively.

It should be noted that the closing ceremony of the "Masters of Artillery Fire" contest will be held on August 23.