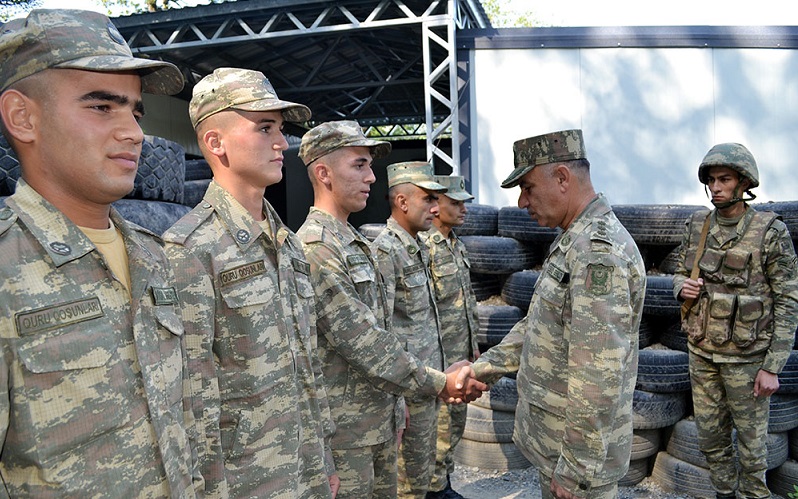 Under the instruction of Azerbaijan’s Defense Minister, the officers and civil servants of the Department for Ideological Work and Moral-Psychological Support of the Main Department for Personnel held meetings with the military personnel serving in the troops, especially in the military units stationed in the liberated territories due to the start of the new training period, the Defense Ministry told News.Az.

During the meetings, the service and living conditions of military personnel were studied, questions of interest were answered, and necessary recommendations were given to them regarding military service.

In addition, the psychologists of the Department for Ideological Work and Moral-Psychological Support held educational talks about educating personnel in the spirit of loyalty to national-moral values, statehood, and patriotism.

The servicemen mentioned attention and care of the state's leadership, as a result of which their moral and psychological state is at a high level. They also expressed confidence that they would achieve the goals set in the new training period. 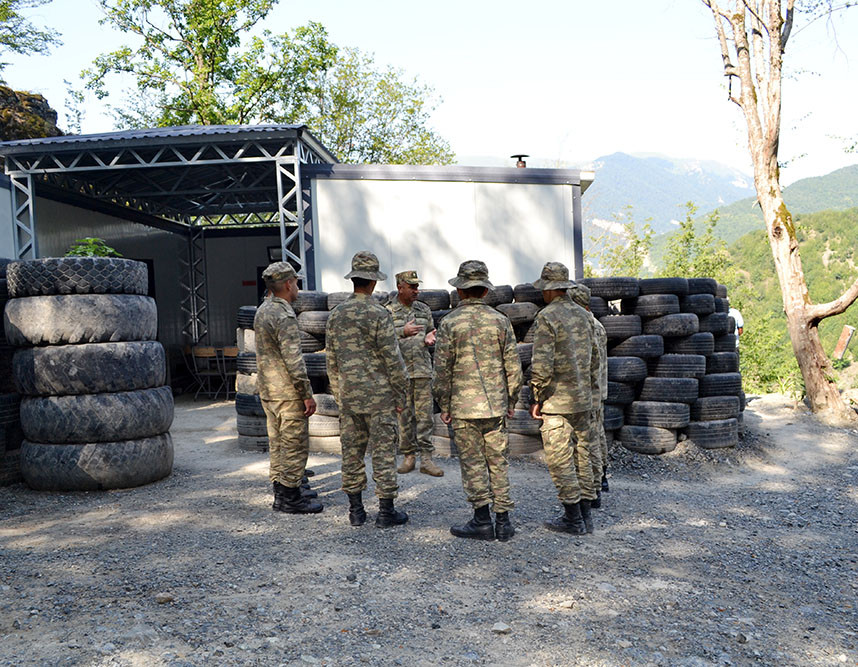 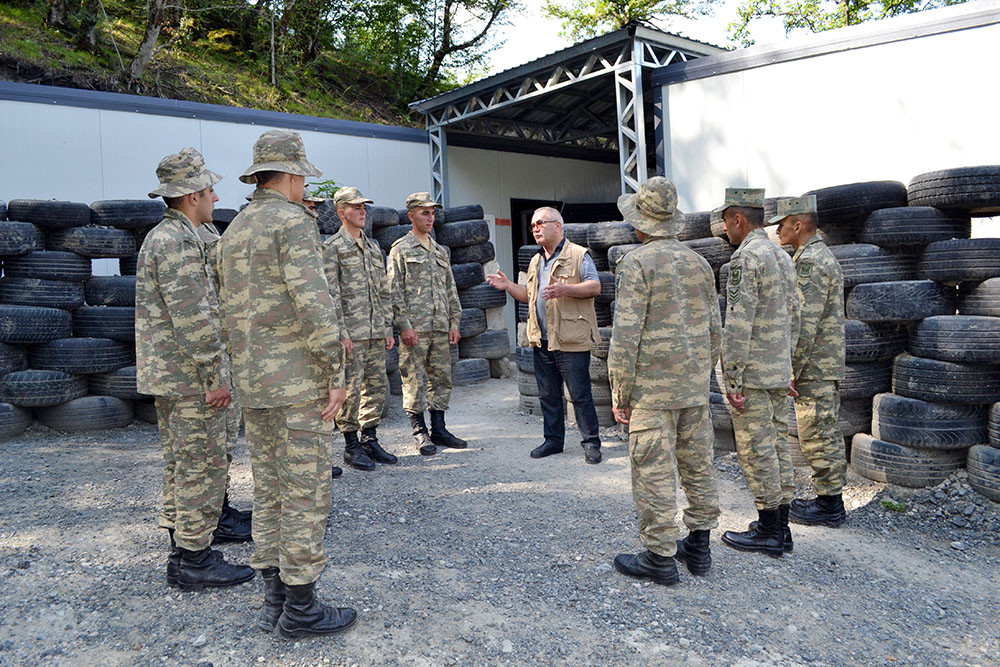 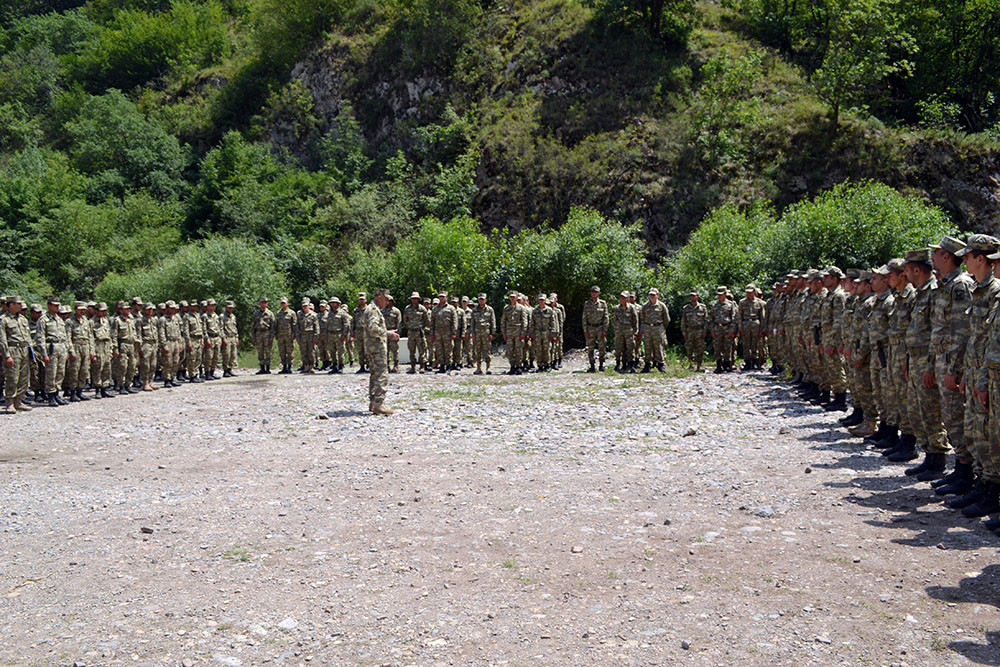