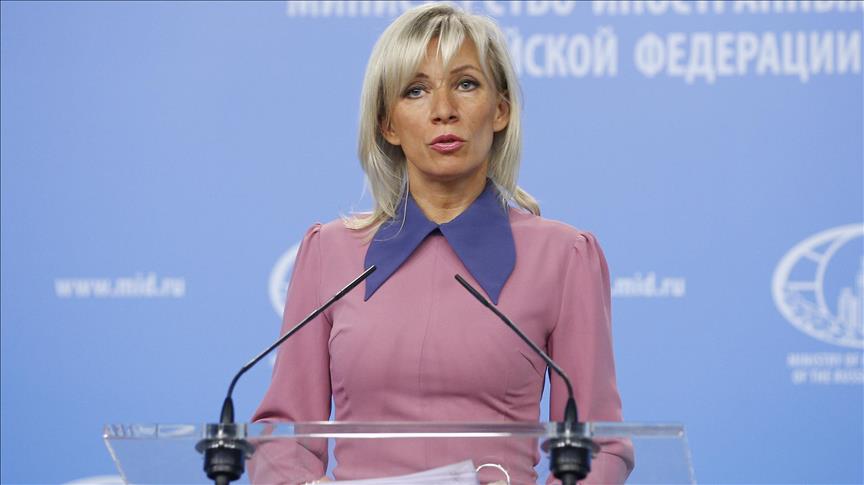 Russia and the United States have no contacts on Ukraine, Russian Foreign Ministry spokeswoman Maria Zakharova said at a briefing on Thursday, News.Az reports citing TASS.

“Technical issues are discussed at the level of our diplomatic missions, embassies in Moscow and Washington. These are technical problems and issues,” she said.

“The American administration has forbidden its Kiev underlings to even think about negotiations with us, forcing us to fight to the last Ukrainian. Accordingly, under these conditions, how can we talk to the United States of America? Then they will have to accept and acknowledge reality on the ground. But for now there is no point. We proceed from the actions, statements and concrete steps that the United States is taking in this direction,” Zakharova added.