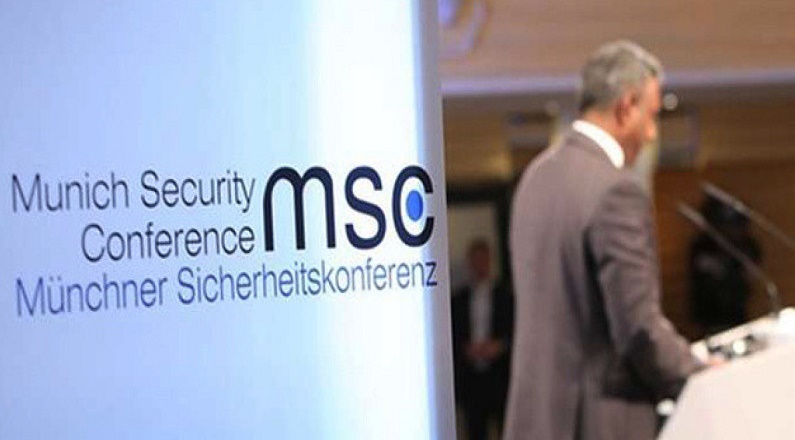 Delegates from across the world have gathered in Munich for the diplomatic forum, held this year in the shadow of the Ukraine crisis. But Russia is not officially represented, News.Az reports citing DW.

The three-day Munich Security Conference (MSC) kicked off in the Bavarian capital on Friday, with a major focus scheduled to be on Western strategy to counter the Ukraine crisis.

Notably absent are official representatives from Russia, the country that has triggered new fears of war in Europe by amassing thousands of troops on the Ukrainian border.

The chairman of the conference, Wolfgang Ischinger, told reporters that he could not remember when there had otherwise been "so many overlapping crises" to discuss.

Besides the Ukraine crisis, issues such as pandemic strategies and the fight against climate change are to be discussed at the conference. Other panels will focus on less pressing issues, such as the advance of cryptocurrency.