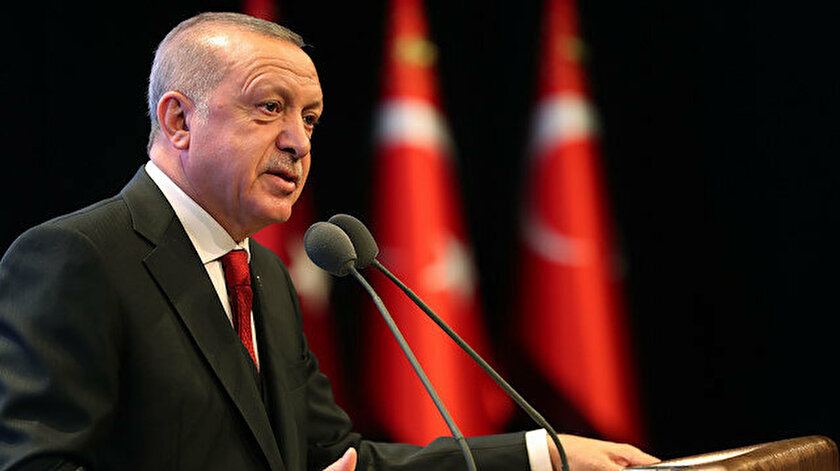 Erdogan told Netanyahu he was saddened by "events two days ago in the West Bank". Netanyahu offered his condolences for those who died in a bomb attack in Istanbul on Sunday, the Turkish Presidency said.

"The two leaders agreed to work together to create a new era in relations between Türkiye and Israel," Netanyahu's Likud Party said in a statement, adding that they discussed how to strengthen economic and diplomatic ties.

Also, Israel and Türkiye agreed to a fresh start in ties Thursday, according to former Israeli Prime Minister Netanyahu’s office. Relations between the former allies became icy under Netanyahu’s term in office. He is now expected to return to power soon as the head of Israel’s most right-wing government ever.