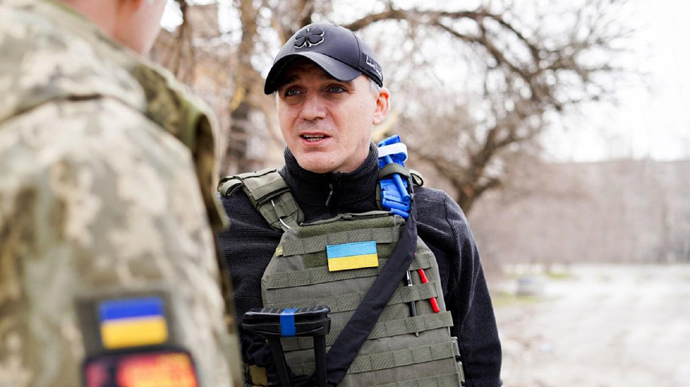 The mayor of the southern Ukraine city of Mykolaiv, Oleksandr Sienkevych, has urged residents of the city to leave, News.az reports citing Unian.

"I suggest everyone who wants to stay alive to leave the city. About 230,000 people remain in Mykolayiv city now," the mayor said.

Evacuation routes out of the city are in the directions of Odesa, Kryvyi Rih and Kyiv.

He described the situation as “generally very bad. The city is shelled every day.”