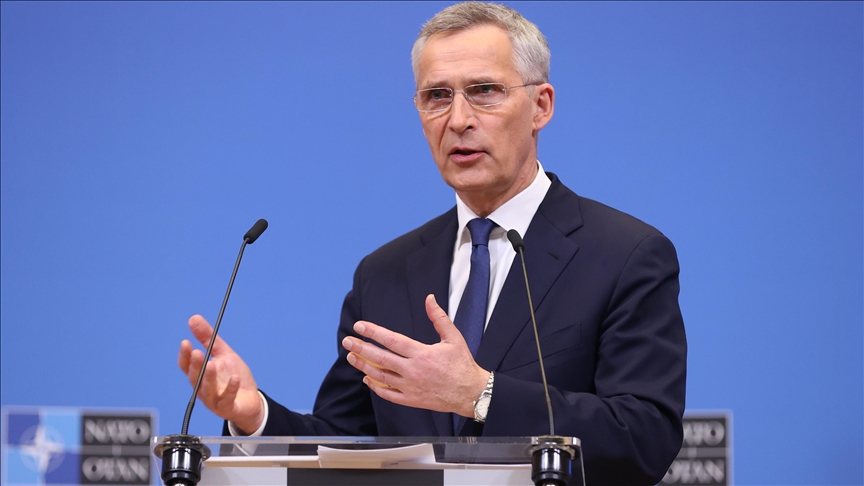 Stoltenberg commended the US for its leadership and support of Ukraine and leadership in support of the Transatlantic alliance. US support is “making a difference on the battlefield every day,” he said.

“President Putin wanted less NATO and therefore he invaded Ukraine, but he’s getting more,” Stoltenberg told reporters after the meeting.

They also discussed preparations for the late June NATO summit in Madrid, which he said “takes place at a pivotal time for security.” He said he looked forward to welcoming Biden to Spain.

Asked by CNN’s MJ Lee about his assessment of the endgame of Russia’s invasion in Ukraine, he said, “wars are, by nature, unpredictable and therefore we just have to be prepared for the long haul.” He added that it has become a “war of attrition,” where the Ukrainians are “paying a hard price for defending their country on the battlefield” but also “Russia is taking high casualties.”

He said he believes the war will “end at the negotiation table,” and Ukraine continues to need NATO’s support.

When asked about Turkey’s block on Sweden and Finland’s NATO membership applications, Stoltenberg expressed confidence it will get resolved.

Stoltenberg said he would be convening a meeting with senior officials from Stockholm, Helsinki and Ankara in the coming days.

Turkey, he noted, is an “important ally.”