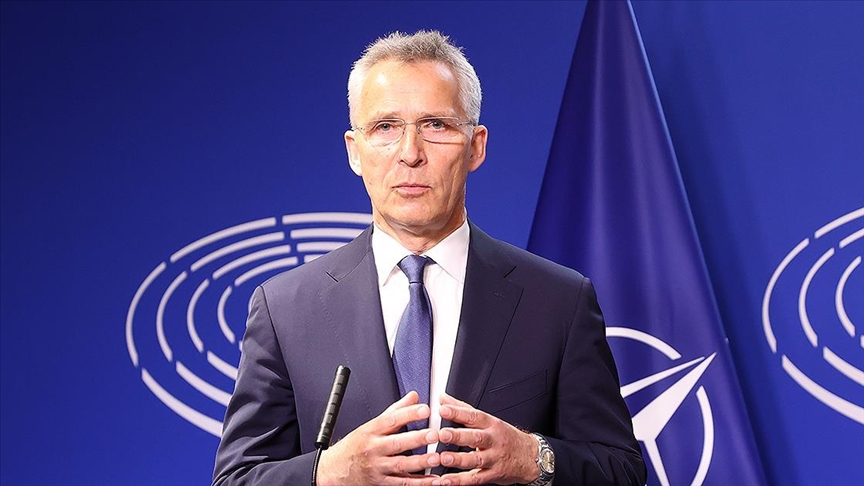 NATO Secretary-General Jens Stoltenberg will visit Finland and Sweden on June 12-13, where he will hold talks with the leaders of these countries, the alliance’s press service said in a statement, News.Az reports.

In Finland, on June 12, he will meet with President Sauli Niinistö, Foreign Minister Pekka Haavisto, and other Finnish officials. On June 13, he will travel to Sweden, where he will meet with Swedish Prime Minister Magdalena Andersson and her cabinet, according to the statement.

Earlier, the US Senate Committee on Foreign Relations unanimously adopted a resolution calling on NATO to accept Finland and Sweden into the alliance quickly. And the Turkish authorities put forward ten requirements to Sweden and Finland, the fulfillment of which may prompt Ankara to reconsider its attitude toward NATO membership of the Scandinavian countries.