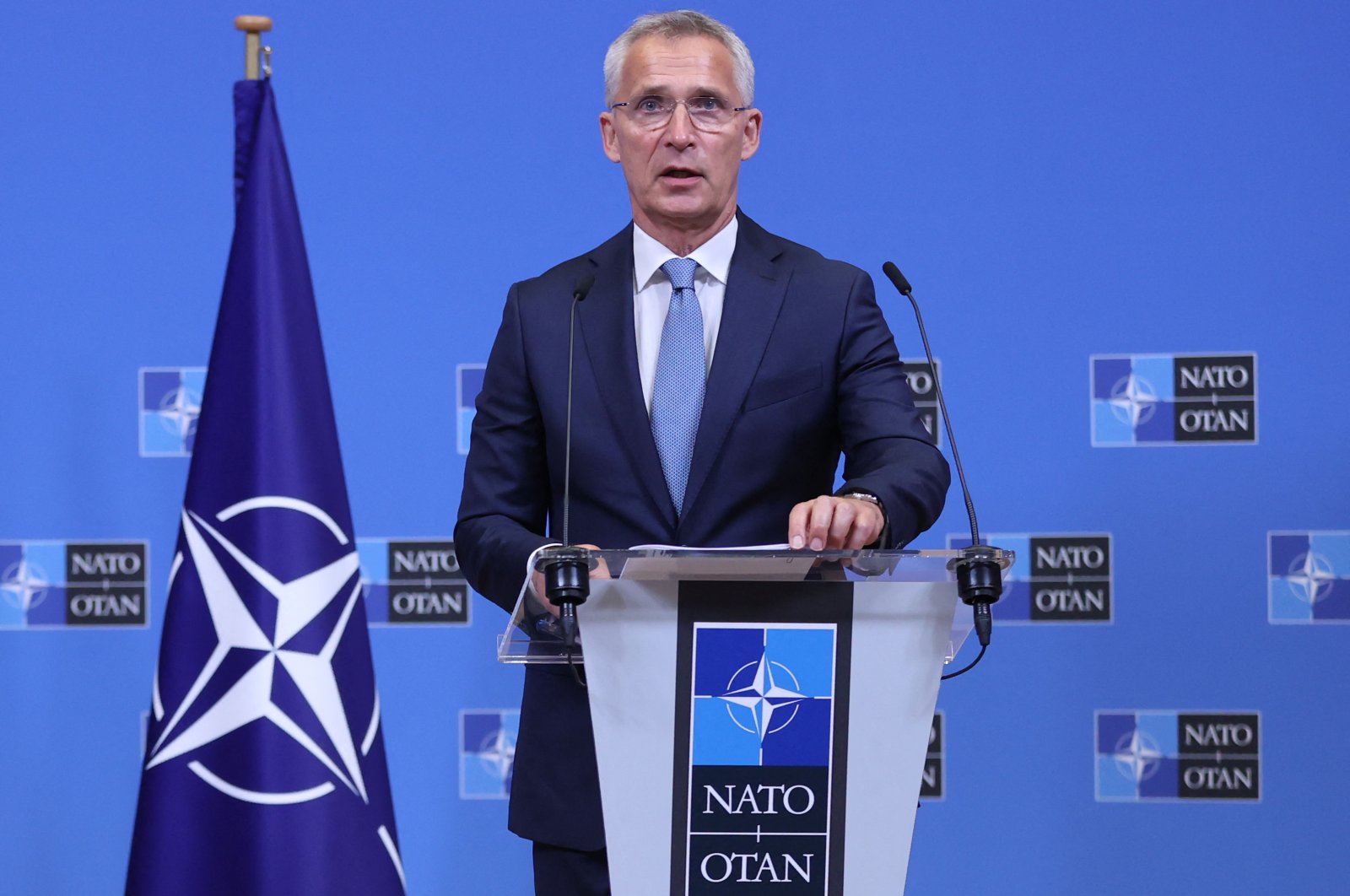 "It is urgent to allow the inspection by the International Atomic Energy Agency and to ensure the withdrawal of all Russian forces," Stoltenberg said at a press conference in Brussels.

"The seizure of the Zaporizhzhia nuclear power plant by Russian forces poses a serious threat to the safety and the security of this facility," Stoltenberg said.

"(It) raises the risks of a nuclear accident or incident, and endangers the population of Ukraine, of neighboring countries, and of the international community," he added.

Meanwhile, Stoltenberg also said NATO's peacekeeping force in Kosovo, KFOR, is ready to intervene if stability between Serbia and Kosovo is at risk.

"While the situation on the ground has improved, it is the responsibility of all parties – particularly officials from Belgrade and Pristina – to prevent escalation again," Stoltenberg told a joint news conference with Serbian President Aleksandar Vucic in Brussels.

"I call all sides to show restraint and to avoid the violence. NATO continues to monitor closely the situation on the ground. Our KFOR peacekeeping mission remains focused on its U.N. mandate. Should stability be jeopardized KFOR stands ready to intervene," he said.