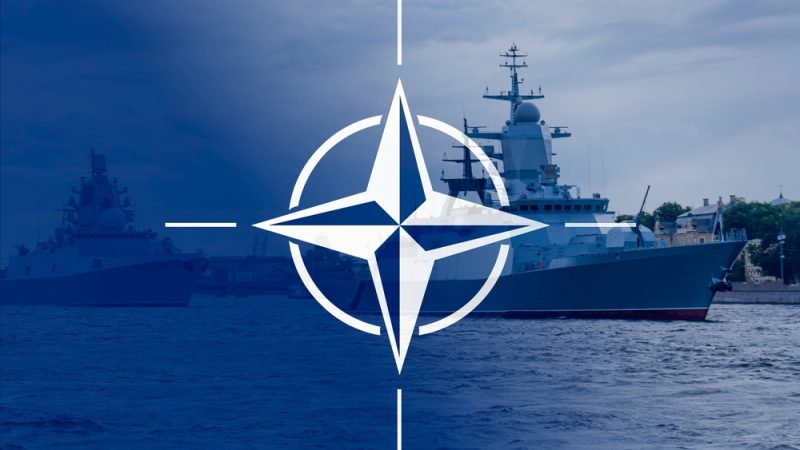 NATO does not see China as an adversary but it is concerned about Beijing’s ever closer ties with Moscow since Russia’s invasion of Ukraine, NATO Secretary-General Jens Stoltenberg said on Tuesday, News.az reports citing Washington Post.

“We don’t regard China as an adversary,” Stoltenberg said on the sidelines of the NATO summit in Madrid, adding that China would soon be the biggest economy in the world and that NATO needed to engage with Beijing on issues like climate change.

“But we are disappointed by the fact that China has not been able to condemn the Russian invasion of Ukraine, that China is spreading many of the false narratives about NATO, the West, and also that China and Russia are more close now than they have ever been before,” he added.