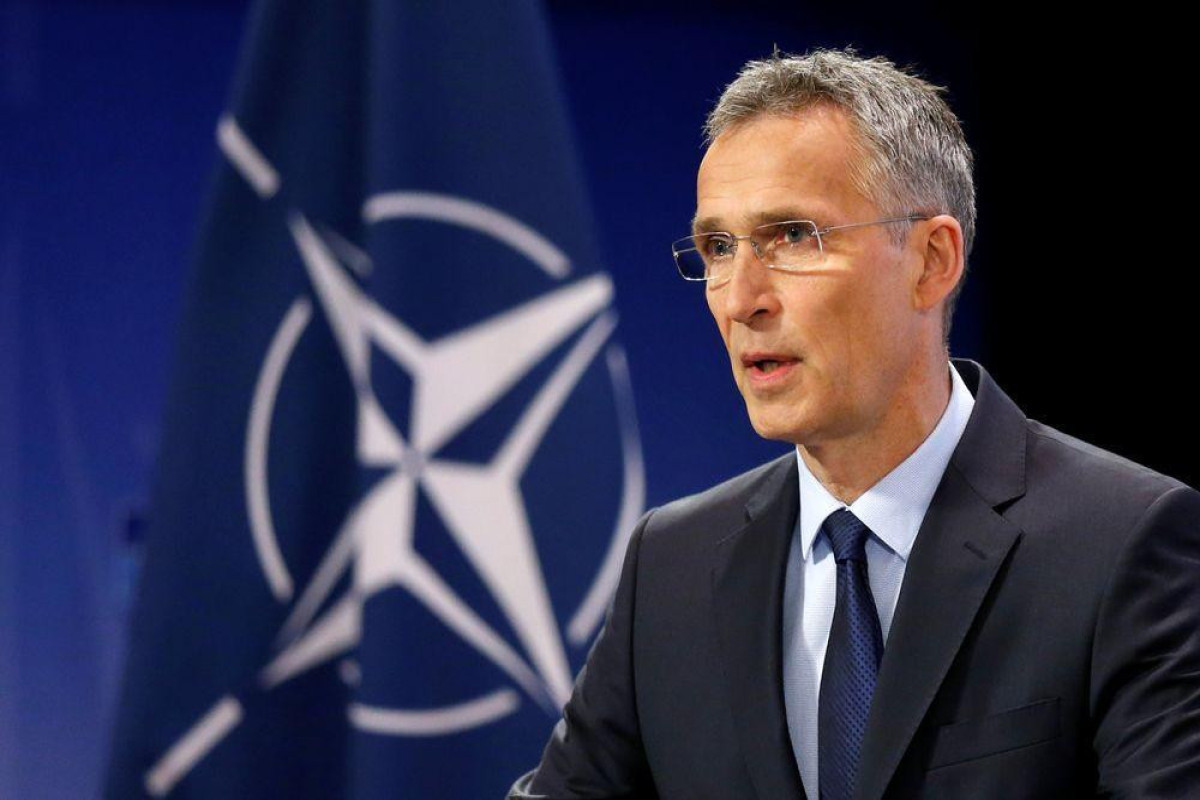 "NATO will increase the number of its forces at high readiness massively to over 300,000," Secretary-General Jens Stoltenberg said on Monday, News.az reports citing Reuters.

"We will transform the NATO response force and increase the number of our high readiness forces to well over 300,000," he told reporters ahead of a NATO summit in Madrid later this week in Madrid.

NATO's quick reaction force, the NATO response force, so far has some 40,000 troops.