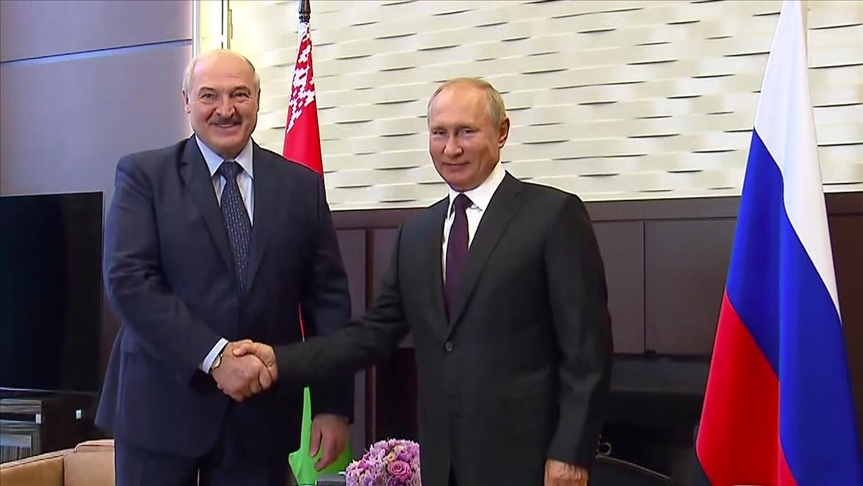 "Indeed, contacts between the two presidents are being prepared," Dmitry Peskov said, commenting on Lukashenko's words about his intention to discuss the situation in Ukraine with Putin.

Peskov did not specify whether these would be face-to-face talks or whether they are to be held in videoconference format.

He noted that further information will be provided.