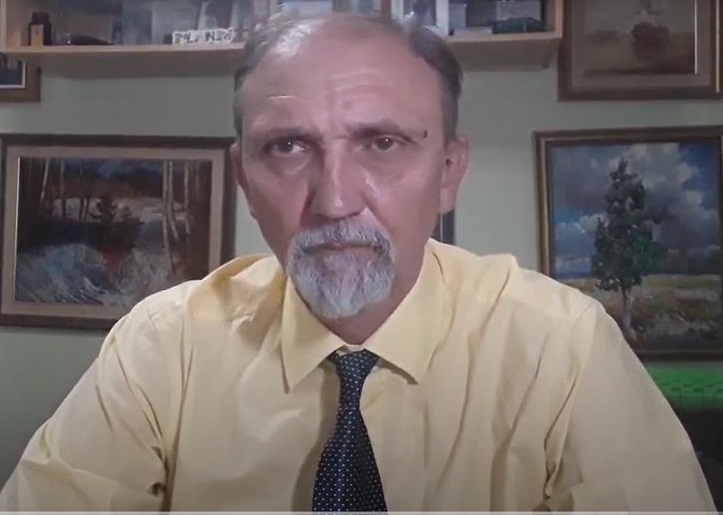 The vote held in the French Senate on November 15 was well-planned action against Azerbaijan, Yuri Bocharov, an Israeli political scientist, told News.Az.

He was commenting on the anti-Azerbaijani resolution adopted by the French Senate on November 15.

“An energy crisis is approaching Europe, which threatens serious political upheavals for many EU countries, and France is no exception. Each of the rulers is trying to resolve these issues in their own way, who seeks to negotiate with new energy suppliers, and who is simply engaged in blackmail. On the one hand, Macron demonstrates his “love and support” to the Armenian diaspora, which has great political weight, on the other hand, he receives a tool for blackmail. After all, it depends on Macron whether he approves this resolution or not, and most importantly, how far he can go with this blackmail, submitting all kinds of anti-Azerbaijani requests to the UN and the Security Council,” he added.