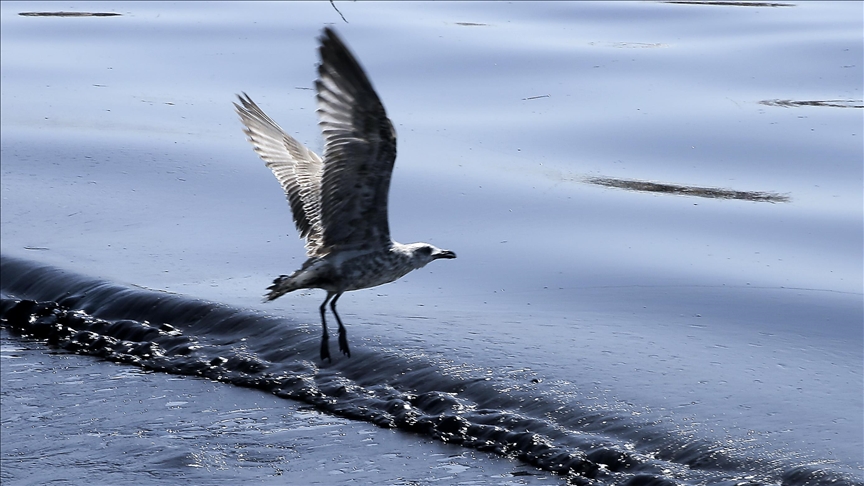 The oil spill that has affected Ecuador's Amazon rainforest on Friday reached one of the main rivers that supply Indigenous communities and contaminated part of a 400,000-hectare environmental reserve, the country's Ministry of the Environment reported Monday, News.Az reports citing Anadolu Agency.

"The spill is located within the Cayambe-Coca National Park," said the ministry in a statement, and it “occurred within the protected area.”

The ministry also said that it evidenced “risks to human health” and that it continues to "verify the contingency, cleanup and remediation activities of the affected area" following Friday's accident.

OCP Ecuador, the company that operates the pipeline in the Amazon rainforest, said in a statement Saturday that “the pumping of crude oil had been stopped as a precautionary measure” and that it had contained spilled oil so “it cannot contaminate any bodies of water”.

However, a video posted on Twitter by the Confederation of Indigenous Nationalities of Ecuador (CONAIE) shows oil stains in the Coca River, one of the main rivers in the Amazon, which supplies Indigenous villages. Indigenous authorities say more than 60,000 people depend on water from the river.

The accident occurred after large stones fell on the pipeline due to bad weather, causing the spill at a site called Piedra Fina, 80 km from Quito, on the border of the Amazonian provinces of Napo and Sucumbios.

Neither the Ecuadorian government nor OCP Ecuador have quantified the amount of oil spilled but the ministry reported that it is a "magnitude" oil spill. The environmental authority has said that it could result in sanctions and fines for the company.