One civilian injured in landmine blast in Azerbaijan’s Tartar 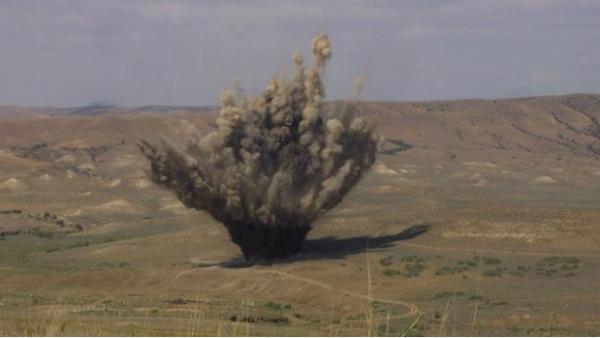 On October 23, an anti-personnel landmine exploded in the uncleared territory of Azerbaijan’s Tartar district, said the Azerbaijan Mine Action Agency (ANAMA), News.Az reports.

As a result of the landmine blast, a resident of the village of Seydimli, Tartar district, Alizade Samir, born in 1996, was injured. The injured was hospitalized, and both legs were amputated below the ankle.

ANAMA once again calls on citizens to be responsible, not to enter unfamiliar territories and to comply with the necessary rules.