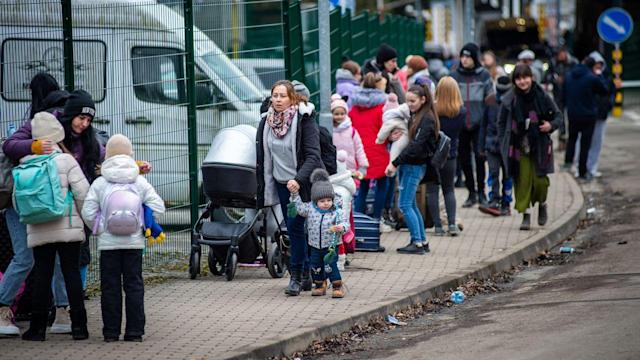 One million people have already fled Ukraine since Russia’s launched a special military operation on the territory of its neighbor a week ago, a UN High Commissioner for Refugees said on Thursday, News.Az reports.

“In just seven days, we have witnessed the exodus of one million refugees from Ukraine to neighboring countries,” said Filippo Grandi on Twitter.

“For many millions more inside Ukraine, it’s time for guns to fall silent so that life-saving humanitarian assistance can be provided,” he tweeted.

The Azerbaijani state also provides assistance to its citizens in Ukraine wishing to leave the country due to the ongoing tensions.

Spokesperson Leyla Abdullayeva said Azerbaijan has contacted the neighboring countries of Ukraine since the very first hours of the tensions on the latter’s territory.