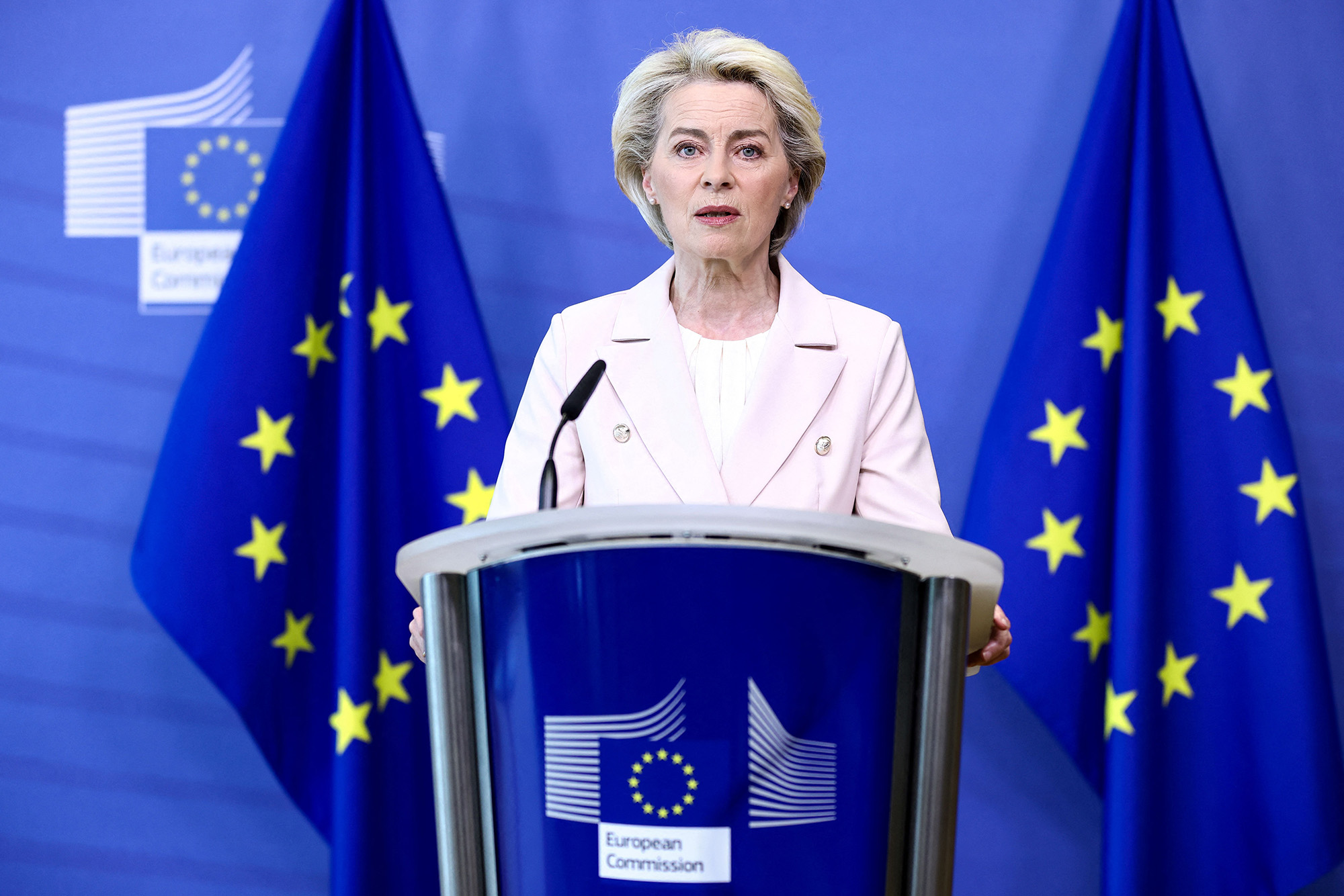 In a statement, von der Leyen called it “another provocation from the Kremlin" and accused Moscow of using gas to "blackmail" the bloc.

"This is something the European Commission has been preparing for, in close coordination and solidarity with Member States and international partners. Our response will be immediate, united and coordinated," she said in a statement. “First, we will ensure that Gazprom’s decision has the least possible impact on European consumers. Today, Member States met in the Gas Coordination Group. Poland and Bulgaria updated us on the situation. Both Poland and Bulgaria are now receiving gas from their EU neighbours."

The official also stressed the need for reliable energy partners, promising the end of the era of Russian fossil fuels in Europe.

Further in her statement, she committed to ensuring a plan for the "medium term" for sufficient gas supply and storage, and also looked forward to investing in a "green transition."

“In the longer term, REPowerEU will also help us move to a more reliable, secure and sustainable energy supply. We will present our plans to speed up the green transition in mid-May. Every euro we invest in renewables and energy efficiency is a down payment on our future energy independence," she said.

Bulgaria is "in constant communication" with the European Commission as "joint supplies at the EU level are being discussed," Bulgaria's Energy Ministry said in a statement Wednesday.

Speaking at a briefing in the capital Sofia, Bulgaria's Energy Minister Alexander Nikolov said "the consumption of natural gas in Bulgaria is guaranteed for at least a month ahead and at the moment there is no need to limit consumption."

Nikolov said a warning from Russia's Gazprom was received on Tuesday that said supplies would be interrupted. He said under the current contract, Bulgaria's gas operator Bulgargaz has fulfilled all of its obligations and that Gazprom is not fulfilling the contractual commitments on the part of the supplier.

"It is obvious that in the current situation of war in Ukraine, natural gas is used by Russia as a political and economic weapon," said Nikolov, adding that Bulgaria won't hold talks under pressure.

"Our country is a loyal partner in existing contracts and we will not jeopardize supplies to our neighbors," Nikolov said.