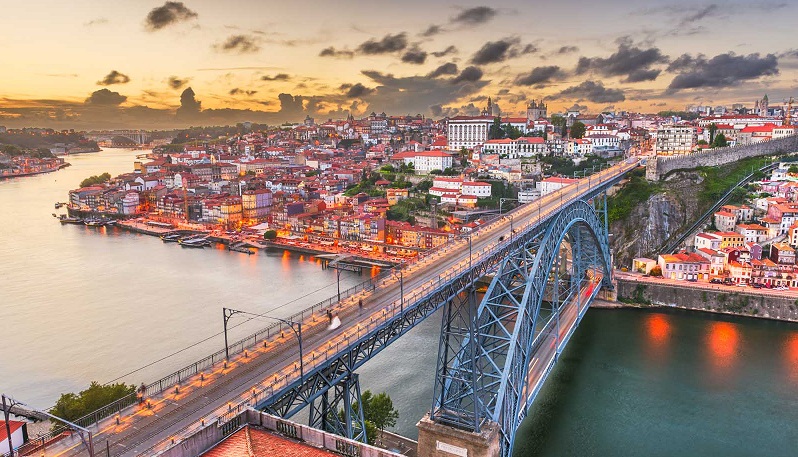 Portugal currently registers 182 elderly (aged 65 and above) for every 100 young people (aged up to 14), becoming the fastest aging country in the European Union (EU), according to a study published by the Contemporary Portugal Database Pordata on Sunday, News.Az reports citing Xinhua.

In the past three decades, the elderly population tripled in the country, according to the study, based on data from the Portuguese National Statistics Institute (INE) and published by Publico newspaper.

Portugal recorded an annual aging rate of 3.6 percent, higher than all EU countries, the study noted.

According to Jorge Malheiros, researcher at the Center for Geographical Studies of the Institute of Geography and Spatial Planning at the University of Lisbon, the accelerated growth of the aging rate in Portugal is the result of the departure of young people from the country and the entry of foreigners who are already retired.

"This should not be understood as something dramatic," said the specialist in migration and demography. But he also warned that "societies need the energy of young people."

"We have to learn to live with an older society," said Malheiros.