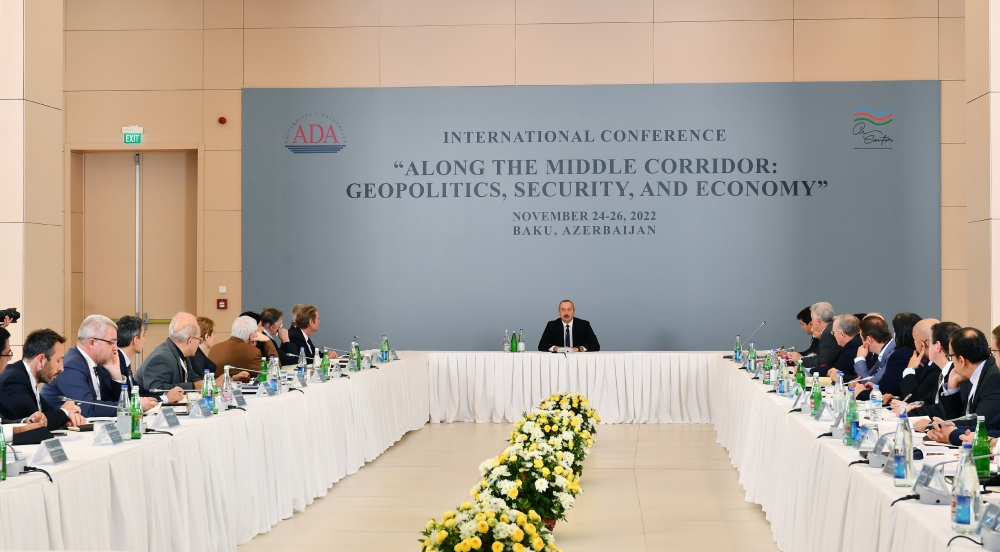 An international conference under the motto “Along the Middle Corridor: Geopolitics, Security and Economy” has been held at ADA University, Baku, News.Az reports.

The head of state made a speech at the conference and responded to questions from the event participants.

The conference featured discussions on security aspects of the Middle Corridor, and economic opportunities of the region. In this regard, particularly, the participants exchanged views on the importance of the Zangazur corridor, the new transport opportunities that the East-West corridor will create, and the expansion and diversification of international cargo transportation.

As a result of the policy pursued by President Ilham Aliyev, Azerbaijan has gained great authority in the world and is already known as a country that has initiated and organized a number of prestigious international events discussing the most important topics. Special importance in the international events held since the Patriotic War is attached to the work done in the direction of revitalizing Azerbaijani territories liberated from occupation and their being transformed into an important component of international transport corridors. One of the most remarkable points is that the expansion of the scope of these conferences and forums, as well as the increase in the number of their participants, are evidence of the growing international interest in these events. This is also a clear indication of the international community's attention and growing interest in the consistent and progressive policy being implemented by the President of Azerbaijan in the direction of the transforming the South Caucasus into a region of peace and cooperation after Azerbaijan’s victory in the Patriotic War under the leadership of the President and Victorious Commander-in-Chief Ilham Aliyev.

Along with other countries, the work done in this direction is carefully monitored by leading think tanks, well-known experts and analysts. This is evidenced by the high level of participation in the forums and conferences held, along with Baku, in the territories liberated from occupation in the current year alone. In particular, international conferences “New Vision for South Caucasus: Post-Conflict Development and Cooperation” on 10-13 April, and “South Caucasus: Development and Cooperation” on 29 October, both held at ADA University, as well as the National Urban Forum held in Aghdam on October 5-6 and other events aroused great interest. 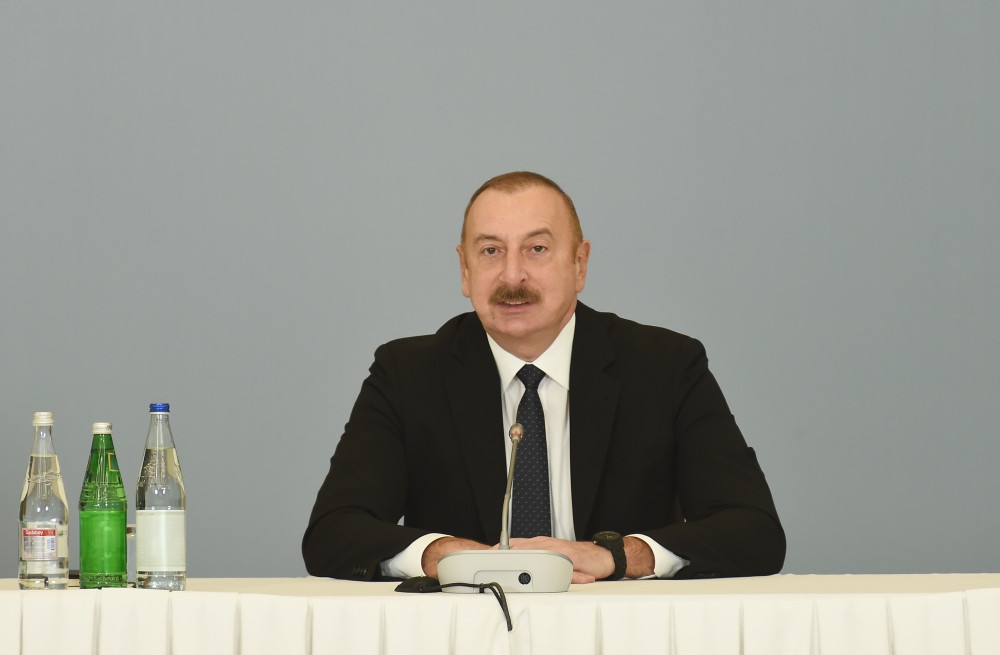 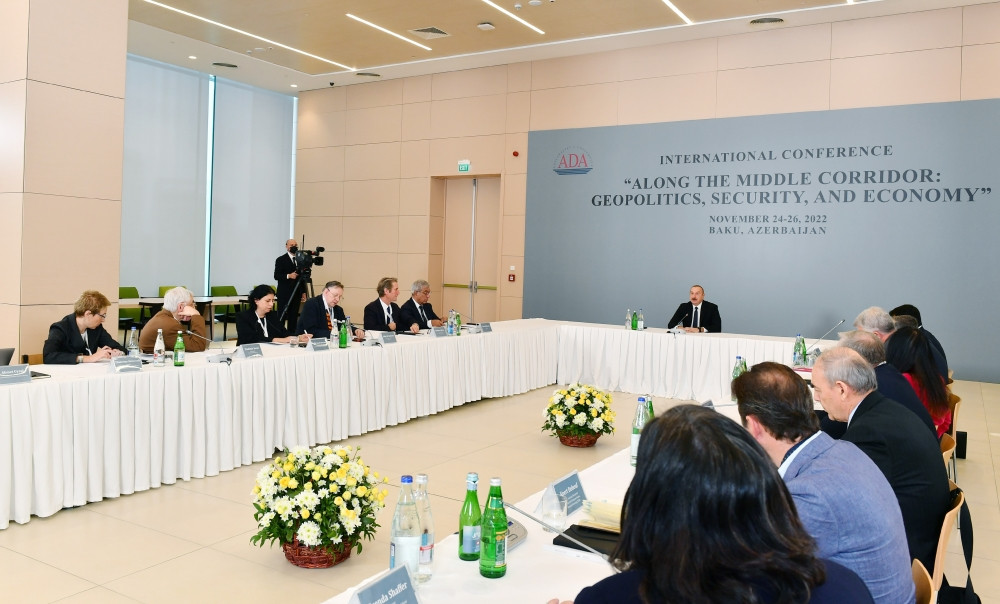 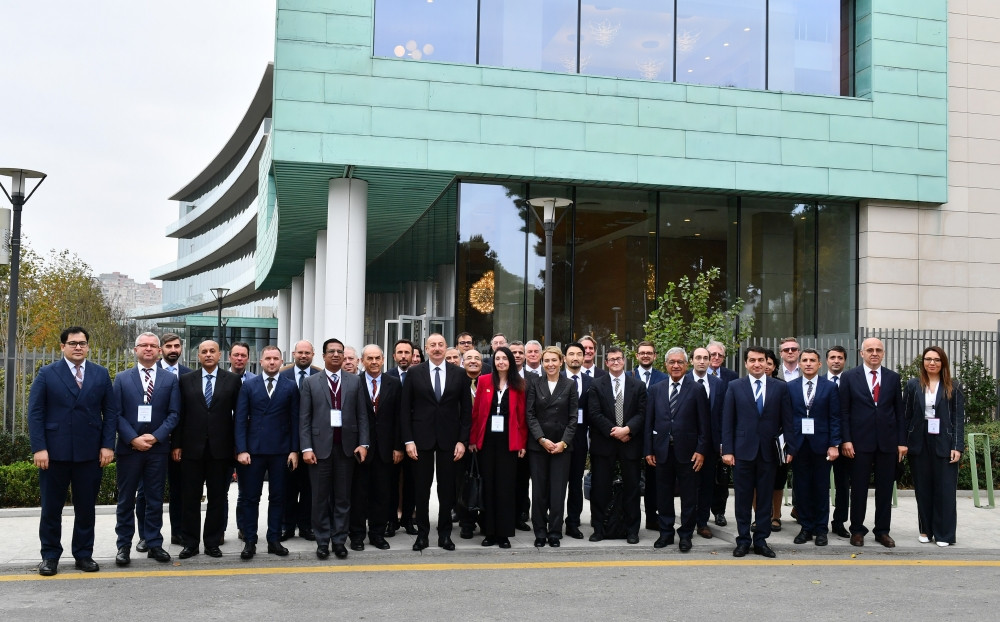