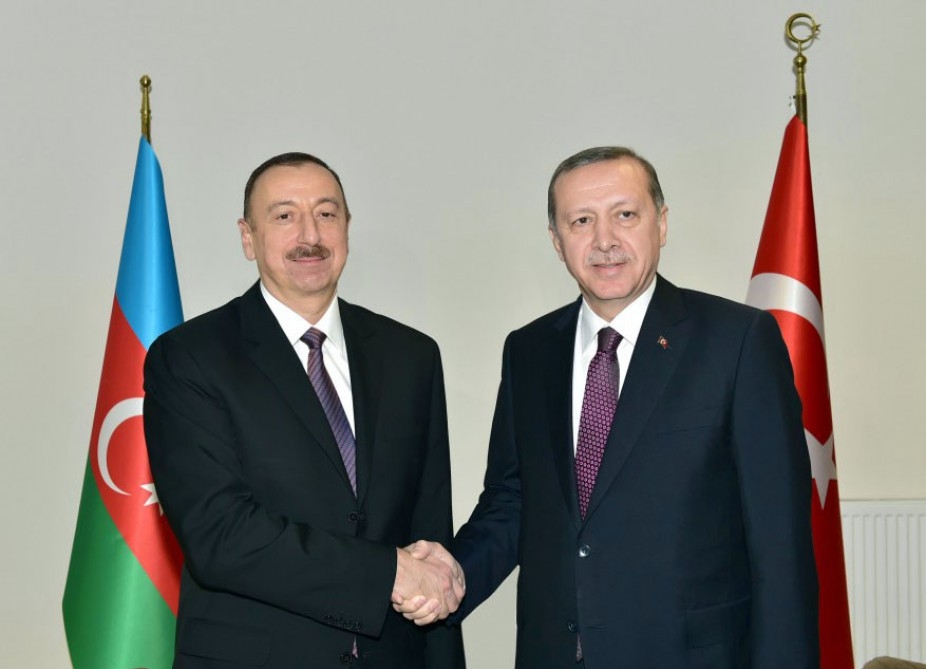 During the phone conversation, the sides discussed the trilateral meeting between the European Union, Azerbaijan and Armenia held in Brussels on April 6 at the initiative and with the participation of the President of the European Council Charles Michel.

President Ilham Aliyev praised the results of the meeting.

The head of state underlined the basic principles presented by Azerbaijan, as well as the decisions made to set up a working group between Armenia and Azerbaijan to prepare a peace agreement, including mutual recognition of territorial integrity and renunciation of territorial claims, and to establish a commission on delimitation of borders.

During the conversation, the sides noted that the signing of a peace agreement, and the construction of transport and communication lines between Armenia and Azerbaijan will contribute to ensuring lasting peace and stability in the region and the development and prosperity of the regional countries.