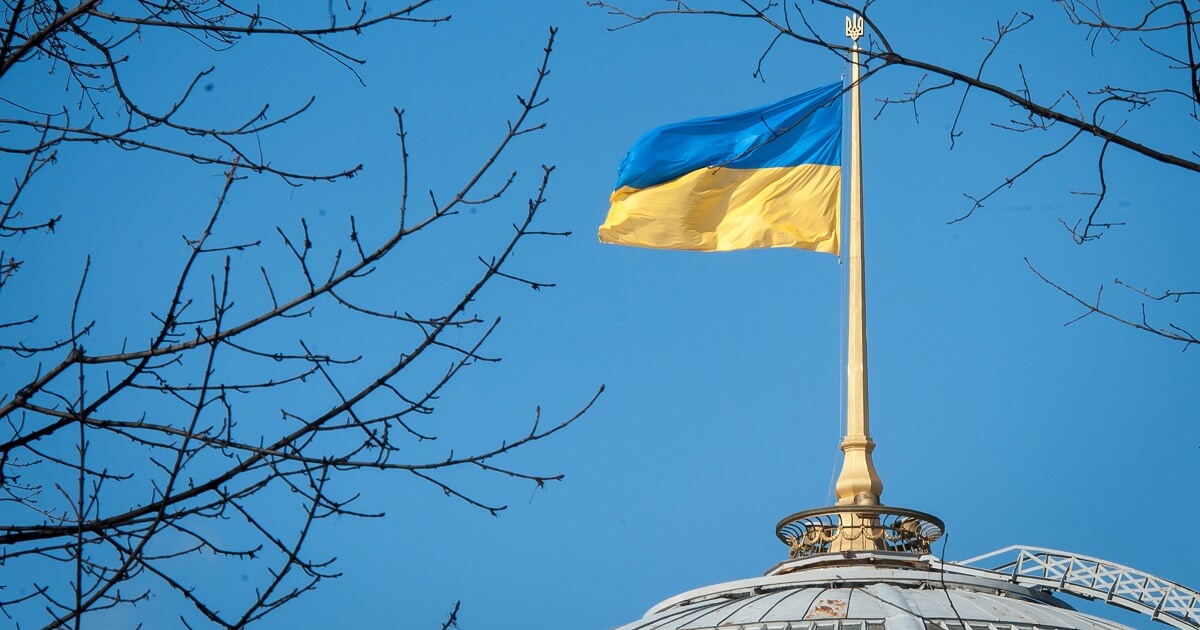 The corresponding draft law No. 7389 “On approval of the presidential decree “On the extension of martial law in Ukraine” was registered in the Verkhovna Rada on Wednesday, News.Az reports citing Ukrainian media.

The text of the document has not yet been made public on the parliament's website.

Earlier, the President signed Decree No. 64/2022 "On the introduction of martial law in Ukraine." People's deputies approved this document by 300 votes on February 24.

Earlier, Ukraine’s Verkhovna Rada extended martial law throughout the country until May 25.