Protection of nature as part of state policy (ANALYTICS) 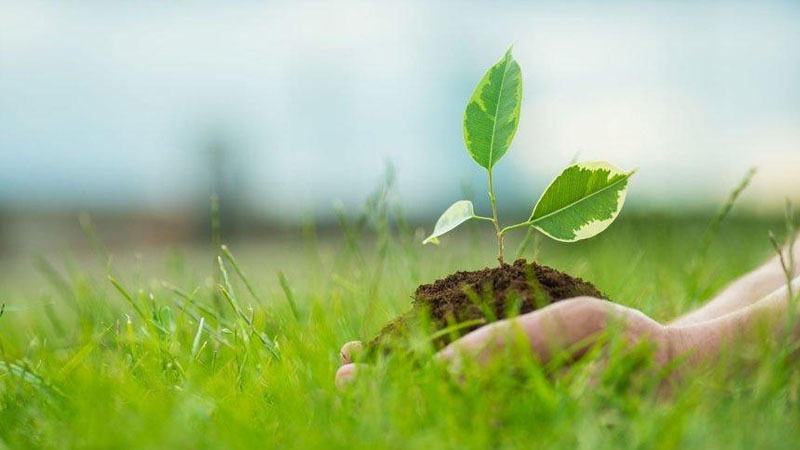 Protection of nature, flora and fauna, environment, and natural resources is an integral part of the state policy of Azerbaijan.

The "Ecological Concept of the Republic of Azerbaijan" based on the principles of "Sustainable Development" can be mentioned as the first document on environmental policy in the Republic. In the concept, the main principles for solving the problems that are extremely important for the country in terms of environmental protection are reflected.

In Azerbaijan, national and state programs aimed at the complex solution of environmental problems and based on the principles of sustainable development have been approved, and measures have been taken to implement them.

The territory of existing reserves and sanctuaries in the country has been expanded, national parks have been created, and measures have been taken to strengthen environmental protection. The main goal of these programs was to ensure the systematic and efficient implementation of state-important investment projects aimed at environmental protection.

The freshwater resources of the population of Azerbaijan are mainly covered by the Kura and Araz rivers. Both rivers take their source from Turkey, pass through the territories of Georgia and Armenia and flow into the Caspian Sea from the territory of Azerbaijan. In the territories of these countries, river waters are polluted by a large amount of industrial and domestic waste. As a result of these years-long processes, the coastal and bottom sediments of Kura and Araz rivers were contaminated with chemical and radioactive waste.

According to the Ministry of Ecology and Natural Resources, Armenia discharges hundreds of thousands of tons of solid sour waters, heavy metal salts, and other wastes from the mining complexes in Megri, Gacharan, Gafan and Dashtekert into Okchuchay, a tributary of the Araz. This endangers the use of the water of the river as both a drinking and irrigation source in the territory of Azerbaijan and pollutes the water of the Caspian Sea.

The atmosphere is considered the main environmental factor for the activity of the biosphere and its entire living world. The waste emitted by industries and vehicles operating in cities causes severe air pollution.

In order to reduce atmospheric pollution, the state takes a number of measures. An example of this is the cancellation of the 15% import customs duty applied to electric passenger cars in order to stimulate and promote the use of environmentally friendly vehicles.

The Heydar Aliyev Foundation's "Let's Plant a Tree" project also makes great contributions to this field. This project serves to protect ecology and environment. Within the framework of this project, which was implemented at the initiative of the Foundation's president,  Mehriban Aliyeva, hundreds of hectares of land in the country were greened.

As a result of the occupation of the Karabakh of Azerbaijan by Armenia for a long time, the environment, biological diversity, including species of flora and fauna, specially protected natural areas were damaged in those areas, and forests rich in valuable tree species and natural monuments were deliberately looted.

After the liberation of the territories in 2020, according to the tasks given by the Decree of the President of the Republic of Azerbaijan Ilham Aliyev dated October 29, 2020 "On the organization of temporary special management in the territories freed from the occupation of the Republic of Azerbaijan", the Ministry of Ecology and Natural Resources restores the ecological balance of the forest resources, fauna, and flora, specially protected natural areas, water resources, mineral deposits have been evaluated.

The article focuses on the protection of ecology and the environment