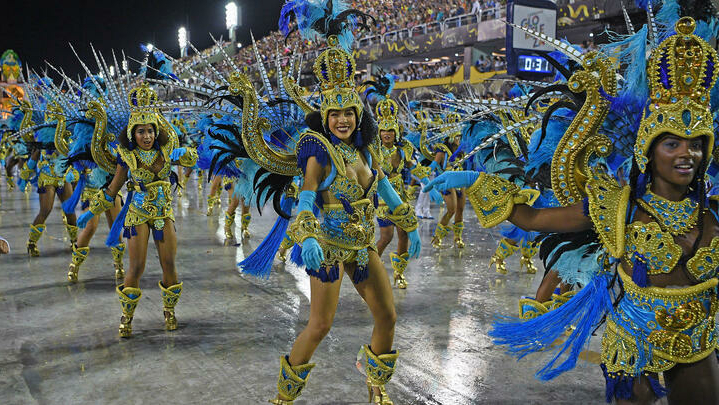 The South American nation has been seeing an increase in Covid-19 cases since the beginning of the year due to the highly contagious omicron variant, prompting officials to reschedule Carnival parades to late April rather than the final weekend of February.

“The decision was made respecting for the current situation of the Covid-19 pandemic in Brazil and the need, at this time, to preserve lives and join forces to drive vaccination throughout the country,” said a statement issued Friday jointly by the cities of Rio and Sao Paulo, which also delayed the start of its Carnival parades until April 21.

Carnival festivities were delayed after Brazil reported a new record number of daily Covid-19 cases. At least 137,103 new cases were reported on Tuesday as the omicron becomes the dominant variant in the country. The previous record was reported on June 23 when the number of new daily cases reached 115,228.