Russia can resume gas supplies to Poland and Bulgaria, if they pay in rubles: Kremlin 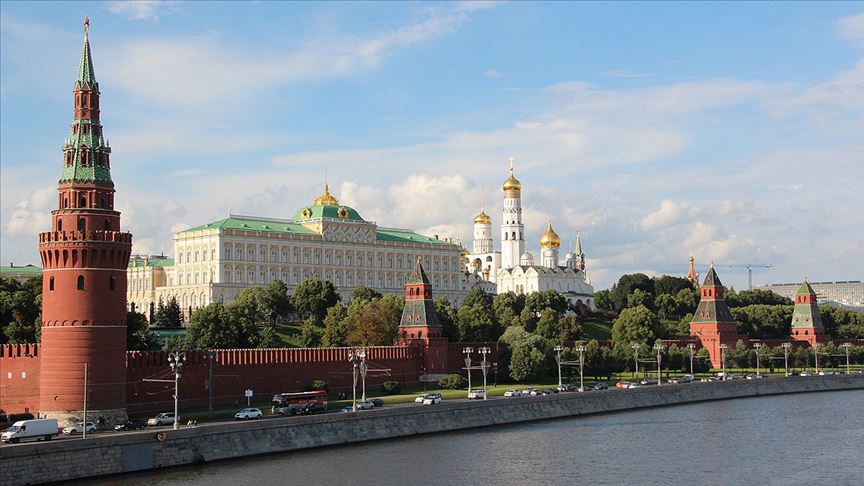 "Payment in due form will be the basis for resumption of deliveries," he said.

When asked if Russian President Vladimir Putin plans to have contacts with colleagues from these countries to discuss the situation with gas supplies, Peskov replied: "There are no plans."

On April 27, Gazprom announced that it had completely suspended gas supplies to the Bulgarian company Bulgargaz and the Polish PGNiG due to non-payment in rubles on time.

On April 26, Gazprom notified importing companies in Poland and Bulgaria that it would stop gas supplies from April 27 due to their refusal to make final settlements in Russian rubles