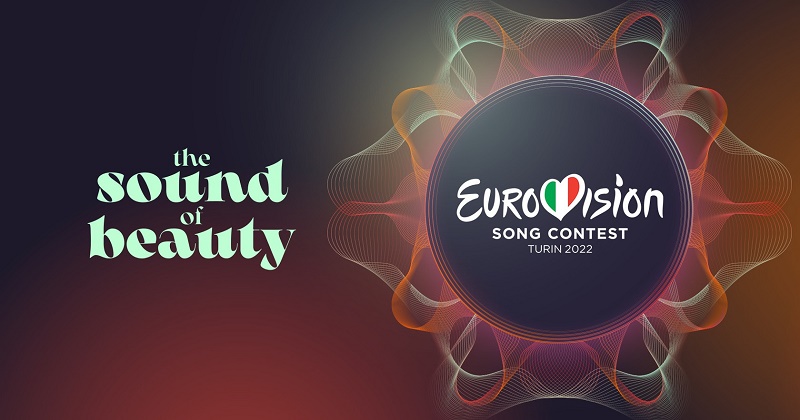 Russia has been excluded from participating in this year's Eurovision Song Contest after it has launched a military operation in Ukraine.

The due information was posted on the official website of the European Broadcasting Union.

The decision reflects concern that, in light of the unprecedented crisis in Ukraine, the inclusion of a Russian entry in this year’s Contest would bring the competition into disrepute," the EBU said in a statement, News.Az reports.

"Before making this decision the EBU took time to consult widely among its membership.

The EBU is an apolitical member organization of broadcasters committed to upholding the values of public service.

We remain dedicated to protecting the values of a cultural competition that promotes international exchange and understanding, brings audiences together, celebrates diversity through music, and unites Europe on one stage," the EBU added.