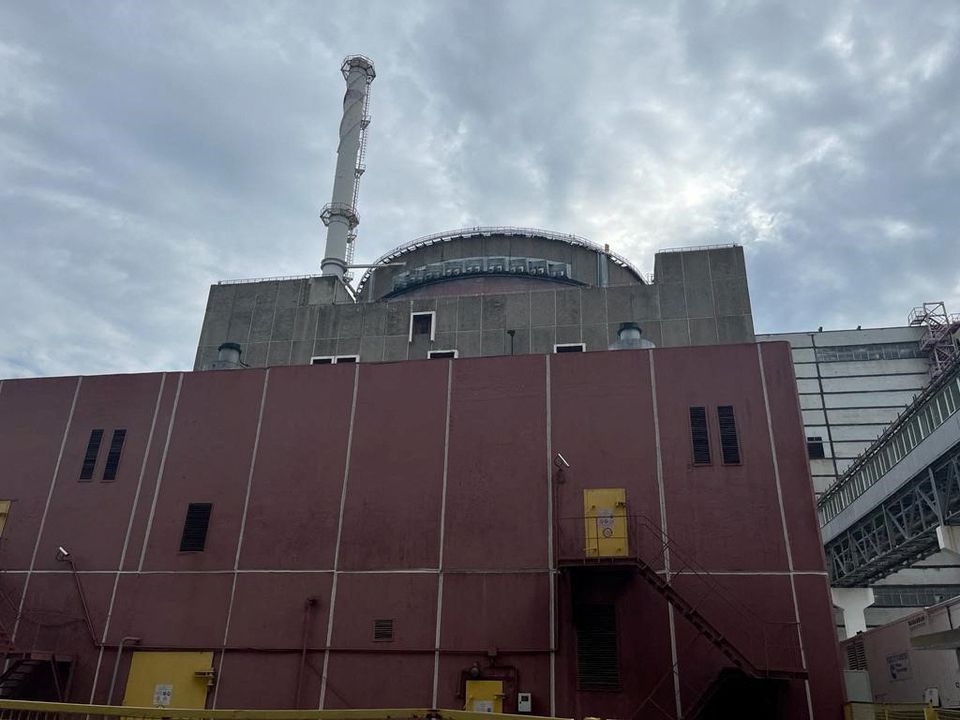 Ukrainian forces attempted to capture the Zaporizhzhia nuclear power plant in an attack on the facility on Friday night, Russia's defence ministry said in its daily briefing on Saturday, News.az reports citing UNIAN.

The ministry said a Ukrainian naval force of more than 250 troops attempted to land on the coast of a lake near the Zaporizhzhia plant in southern Ukraine at around 11 p.m. local time (2000 GMT) on Friday.

"Despite the presence of representatives of the International Atomic Energy Agency (IAEA) at the Zaporizhzhia nuclear power plant, the Kyiv regime once again attempted to seize the plant," the defence ministry said.

Russia said its forces foiled the attack with strikes from military helicopters and fighter jets, destroying 20 Ukrainian vessels and causing others to scatter and call off the attack.

Reuters was unable to verify the report.

Kyiv and Moscow have traded accusations about attacks on the power plant, Europe's largest nuclear energy station, in recent months.

The plant was captured by Russian forces in March, but is connected to the Ukrainian power grid and is still operated by Ukrainian staff.