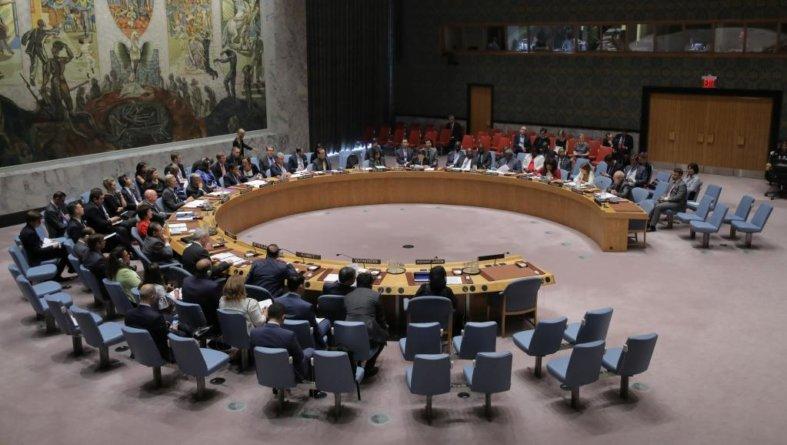 Russia has vetoed a Western draft resolution of the United Nations Security Council on the extension of the cross-border air mechanism in Syria, News.az reports citing TASS.

China abstained, other Security Council members supported the Ireland-and Norway-initiated draft resolution, which envisages an extension of the Mechanism for Cross-Border Aid Delivery into Syria (CBM) for one more year - till July 2023.

The United Nations Security Council has been extending the Mechanism for Cross-Border Aid Delivery into Syria (CBM) since 2014.