Russian Ambassador to Britain summoned to the Foreign Ministry 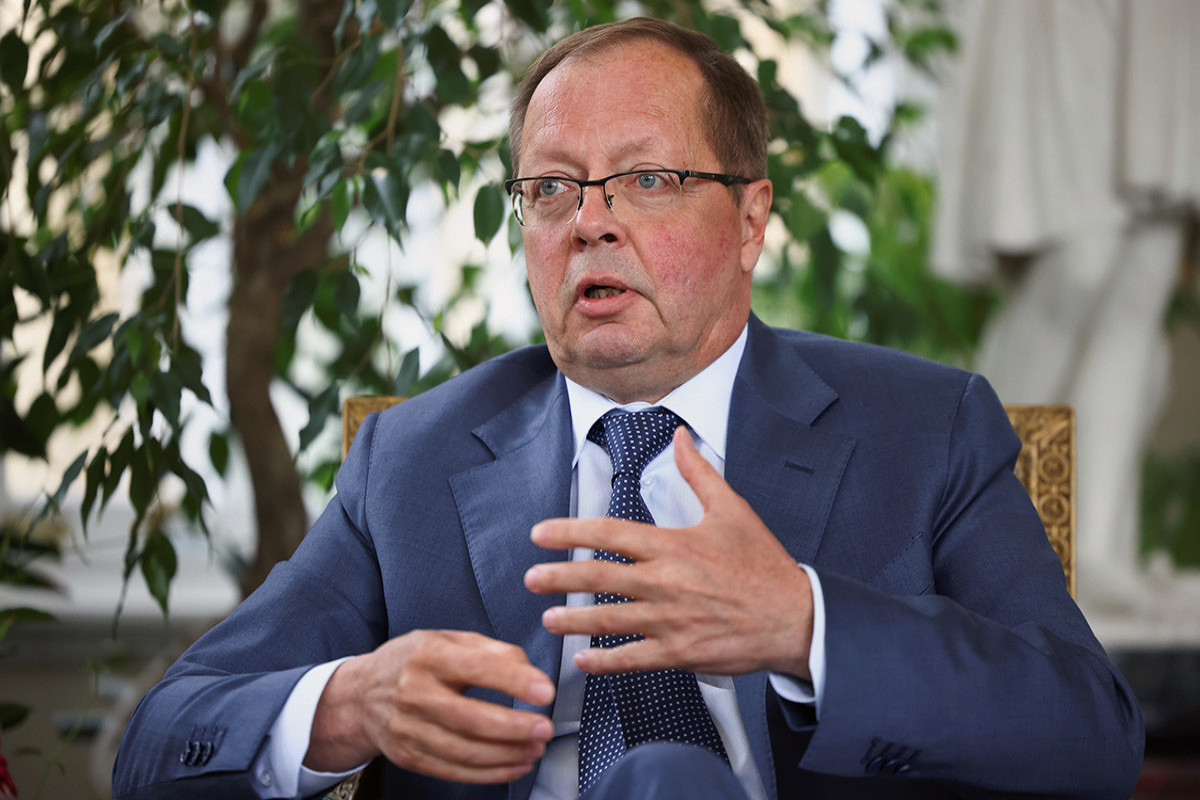 Russian Ambassador to the United Kingdom Andrey Kelin was summoned to the Ministry of Foreign Affairs, News.az reports.

The British Foreign Office has issued a statement regarding the news that humanitarian aid worker Paul Urey has died while being held hostage by Russia.

The diplomat noted that Paul Uri was captured while undertaking humanitarian work, and his goal was to help the people of Ukraine.

The minister noted that those responsible for Paul Urey's death will be brought to justice. The Russian ambassador was summoned to the Ministry of Foreign Affairs.