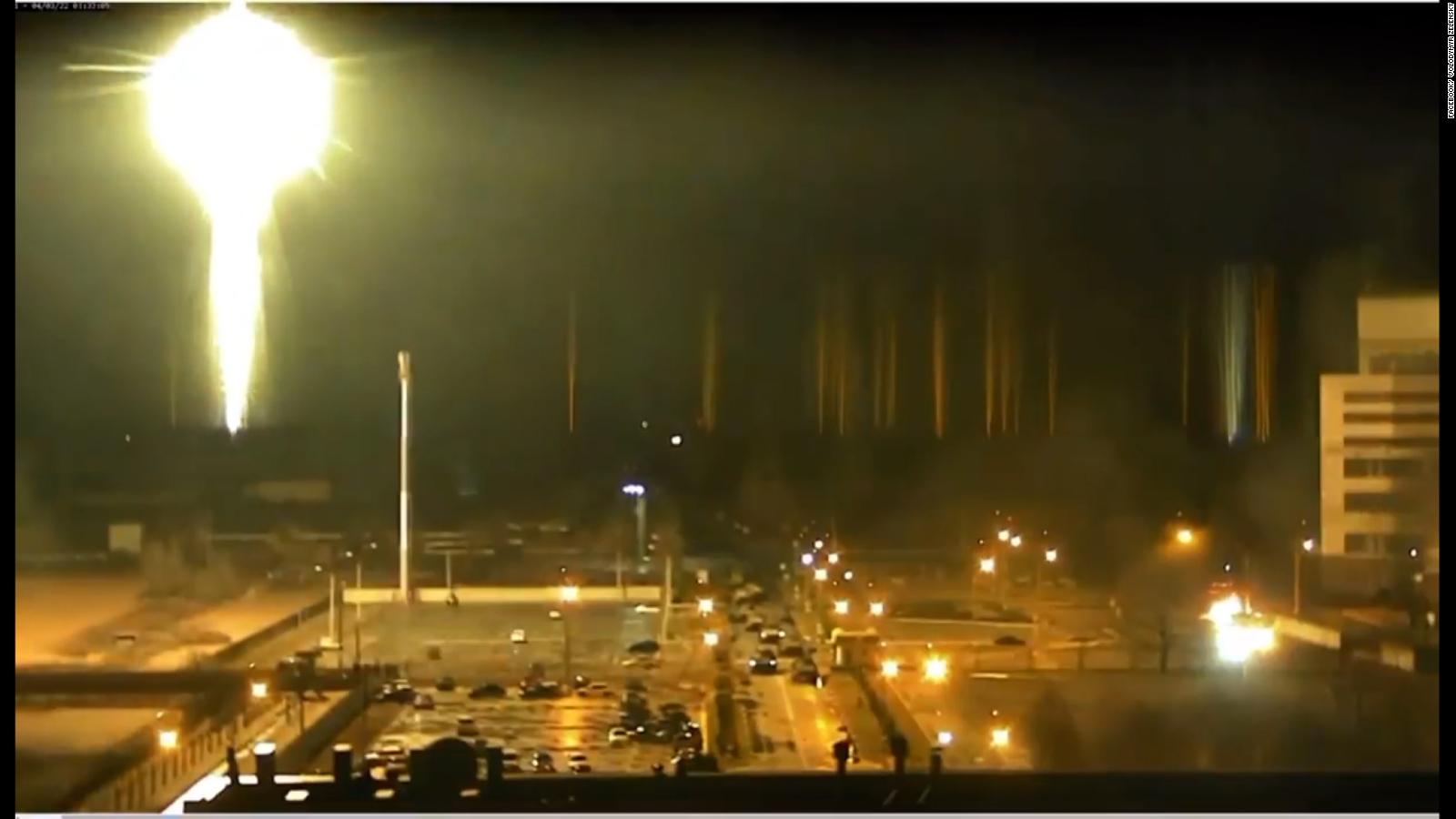 Russia rained down missiles across Ukraine on Wednesday, forcing shutdowns of nuclear power plants and killing civilians as Moscow pursues its campaign to plunge Ukrainian cities into darkness and cold as winter sets in, News.az reports citing UNIAN.

Officials across the border in Moldova said electricity was also lost to more than half of their country, the first time a neighbouring state has reported such extensive damage from the war in Ukraine triggered by Russia's invasion nine months ago.

A blackout forced the shutdown of reactors at the Pivdennoukrainsk nuclear power plant in southern Ukraine, and the Khmelnitskyi and Rivne plants in the west, the state-run nuclear energy firm Energoatom said.

Air raid sirens blared across Ukraine in a nationwide alert. Explosions could be heard on the outskirts of Kyiv, which was pitched into darkness. City officials said one person was killed and another wounded in a two-storey building that was struck.

Earlier, Russian missiles hit a maternity hospital in the southern Zaporizhzhia region overnight, killing a baby, the regional governor said on the Telegram messaging service. Blasts were also reported in other cities, where further information about casualties was not immediately available.