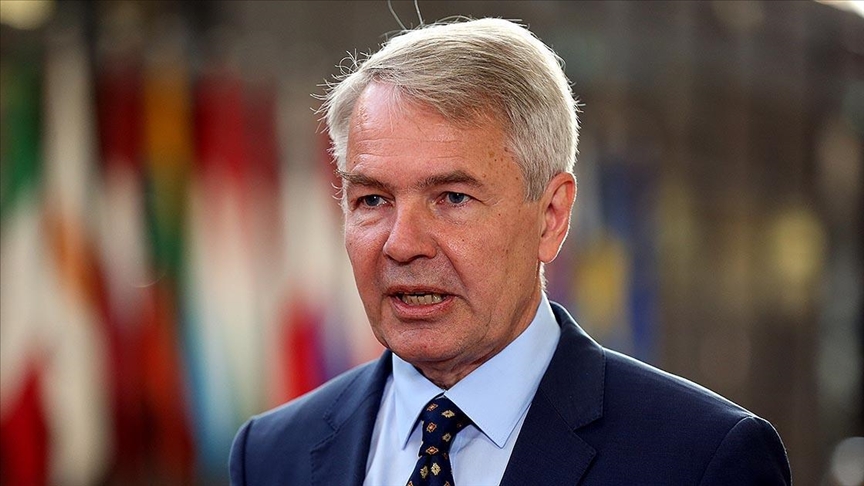 "Sabotage cannot be ruled out, but this needs to be investigated as a criminal matter. The timing as Poland unveiled its Baltic Stream pipeline of the leaks is a reminder – if it was done on purpose – of how careful we need to be and how vulnerable we are," said Pekka Haavisto.

Haavisto said that “at the same time it's very important that the European Union is on board.”

“This is a main pipeline, main energy connection to Europe and of course, if any damage is caused by purpose, this is very serious,” he added.

The leaks come as winter is approaching and many in Europe are worried about an energy crisis due to the Russia-Ukraine war, which began on Feb. 24.