Stoltenberg hopes for progress at the Turkiye-Finland-Sweden Summit 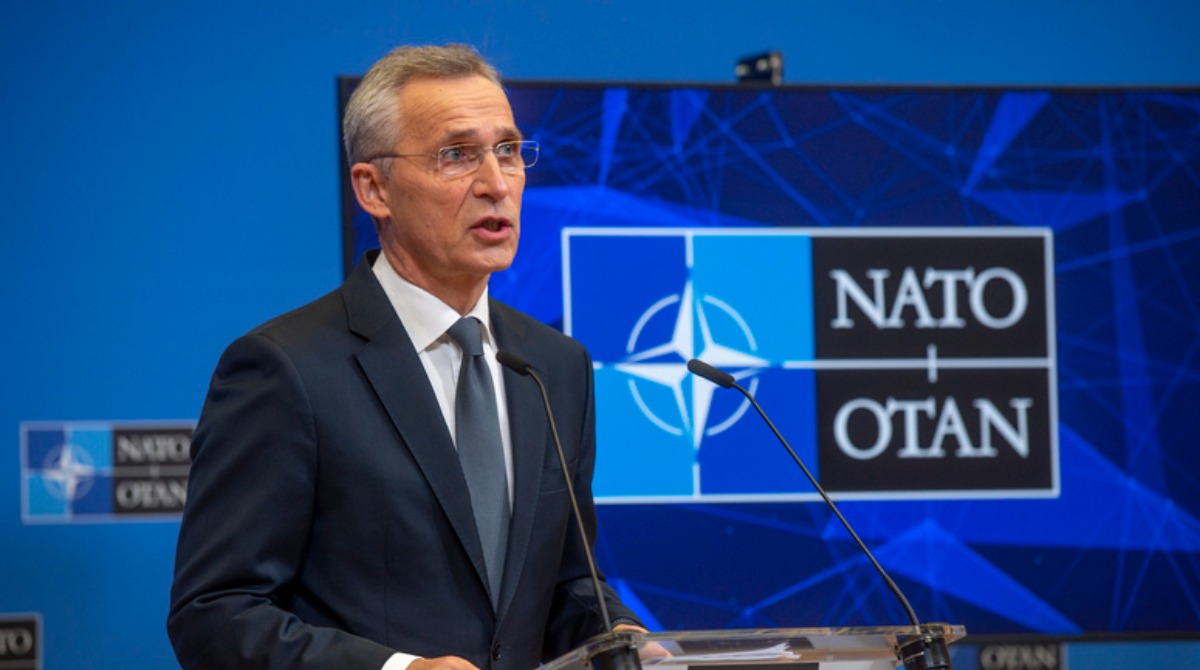 "Decisions of Sweden and Finland on NATO membership are historic," said Secretary-General Jens Stoltenberg at the Public Forum - High-Level Dialogue on Climate and Security within the NATO Summiе, News.az reports.

According to him, membership will strengthen the security of Finland and Sweden, as well as NATO.

"However, we should make sure that when new countries apply for NATO membership, the security interests of all members of the alliance are taken into account. Turkiye has expressed serious concern over some issues, such as terrorism. We all know that no other NATO ally has suffered from terrorism as much as Turkiye. Thousands were killed. The PKK and other groups are responsible for these terrorist acts, and the PKK is a terrorist organization. It is recognized as a terrorist organization by the EU, EU countries, Sweden and Finland. For this, we must sit at the table with Turkiye to discuss the fight against terrorism and take steps. Terror is a threat to our security.

I do not make any promise, the leaders of Turkiye, Finland, and Sweden will meet tonight, and I hope that progress will be made on this issue. I will inform you following the meeting. "

Notably, the leaders of Turkiye, Finland, and Sweden meet in Madrid within the framework of the NATO Summit.