Sweden to keep promise on Türkiye's fight against terrorism 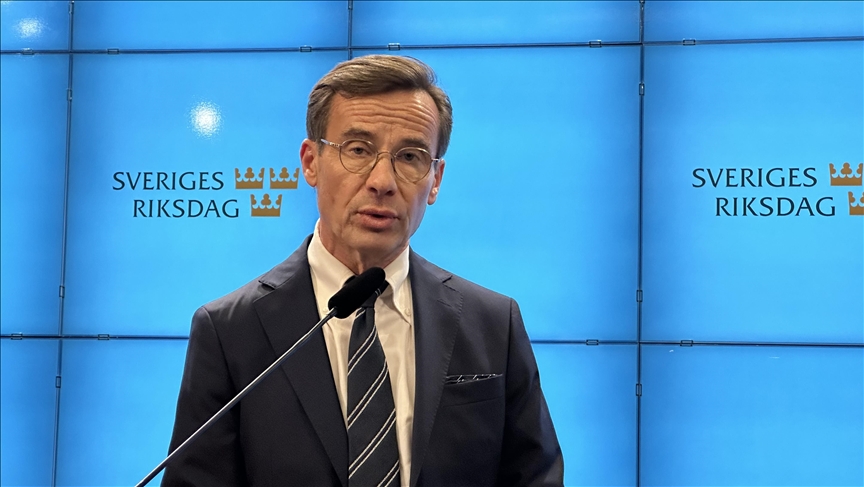 Sweden will fulfill its promises to Türkiye in the context of security and the fight against terrorism, Swedish Prime Minister Ulf Kristersson said, News.Az reports citing Daily Sabah.

Kristersson evaluated the Tripartite Memorandum, which was signed by Türkiye, Finland and Sweden at the NATO Madrid Summit on June 28. The official also reiterated Sweden’s promises to Türkiye about global security and the fight against terrorism in his speech to a local newspaper.

"To be honest, this is not a Tripartite Memorandum, it's an agreement that Finland and Sweden promised Türkiye on security and counterterrorism. As we have said before, we will fulfill the commitments we promised Türkiye,” Kristersson stated.