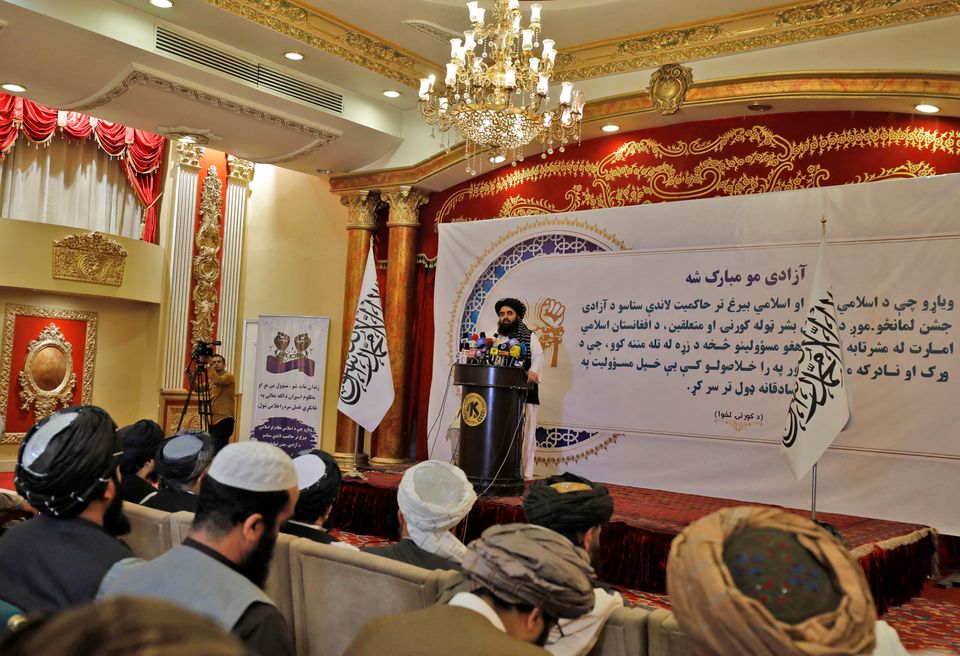 Frerichs, an engineer abducted in 2020 while working in Afghanistan, was exchanged at Kabul airport for Noorzai, acting foreign minister Amir Khan Muttaqi told a news conference.

Biden said Frerichs' release was the culmination of work by U.S. officials and other governments. His administration has been under pressure from the families of Americans detained by hostile foreign governments and Biden says he wants to increase efforts for their release.

"Bringing the negotiations that led to Mark’s freedom to a successful resolution required difficult decisions, which I did not take lightly," Biden said in a statement, without confirming the release of Noorzai.