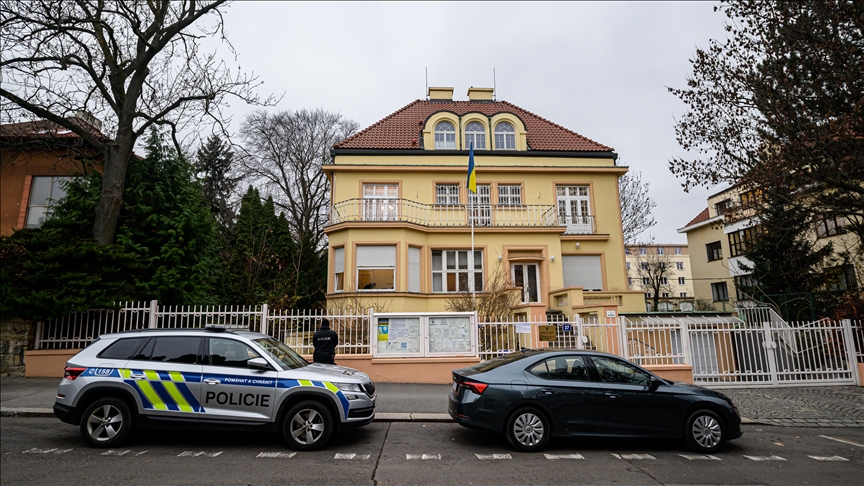 He further said that over the past two days, suspicious packages arrived at the Ukrainian embassies in Italy, Poland, Portugal, Romania, and Denmark, as well as the consulate in Gdansk, Poland.

“All the envelopes have the same sender address: the Tesla car dealership in the German town of Sindelfingen. Usually, the shipment was made from post offices that were not equipped with video surveillance systems. Criminals also took measures not to leave traces of their DNA on the packages. This, in particular, indicates the professional level of implementation of this action,” Kuleba said.

Over the last few days, suspicious letters and packages have been addressed to high-profile targets.

On Nov. 30, police in Madrid received a report about a fire in a building of Ukraine's embassy. According to media reports, the fire was caused by an explosive device, hidden in a postal envelope, which detonated after it was opened.

One embassy staffer was said to have suffered minor injuries in the incident.